Sneaking in at Tampines Rovers 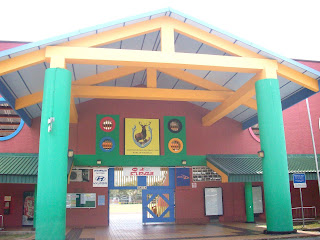 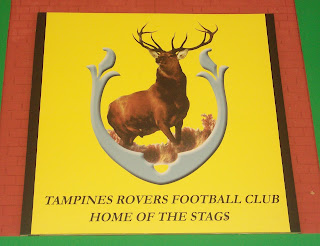 Tampines is the largest residential area in Singapore and have hosted the club since it was formed in 1945. Since then they have become national Champions 5 times, in 1979, 1980 and 1984 and again in 2004 and 2005, winning the newly formed S League. 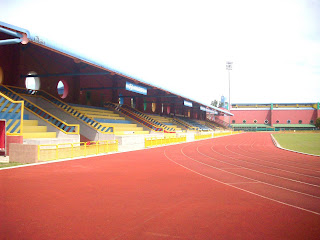 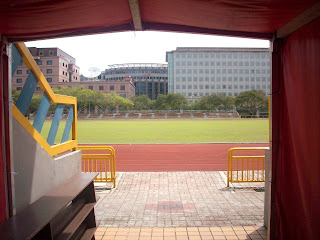 They finished the 2010 season in 2nd place, behind French team Etoile, and were runners up in the Singapore Cup, again to some pesky foreigners in the Singapore Cup, this time Bangkok Glass FC, in front of a crowd of 3,943. They lost this team due to an O.G by former Sheffield United player and man with the most French name in history, Benoit Croissant. Croissant can also make the claim to have one of the greatest headlines linked to him, the magnificent 'Fury in a jam, so keen to get Croissant'. 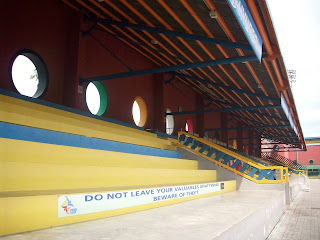 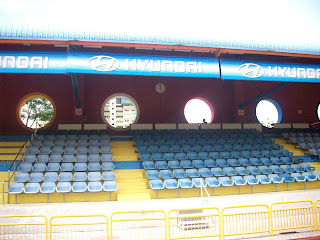 To save you the google based confusion of how a team from Thailand came to win the Singapore Cup Bangkok Glass were one of four invited foreign competitors, the others being South Melbourne, Phnom Penh Crown from Cambodia and Kitchee from Hong Kong. 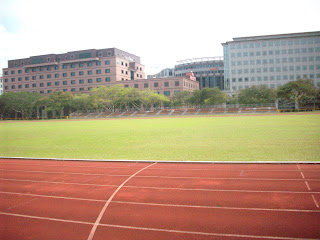 Rovers have started the season well, winning the Charity Shield against Etoile in front of a crowd of 2,252 with goals from Bosnian Alexandar Duric and South Korean defender Park Yo-Se. They are tipped by many to go one better and win the S League this season and they open their league campaign on 18th February away to Gombak United, a team who possess a spectacularly shocking club badge. 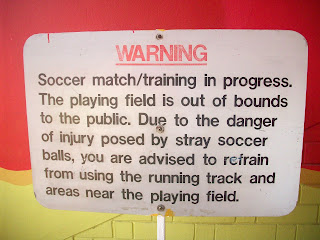 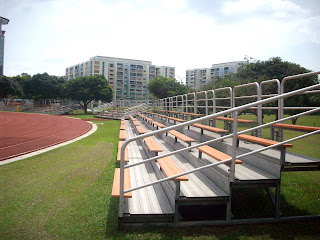 Tampines will also compete in this years Asian Football Confederation (AFC) Cup in which clubs from AFC countries which are deemed AFC 'developing nations' category compete. Countries from from 'mature' nations taking part in the AFC Champions League and countries which are 'emerging' nations are entered into the AFC President's Cup. Complicated.

Rovers will begin their fourth AFC Cup campaign on March 2 when they travel to the Maldives to play Victory, they will also play against Hà Nội T&T of Vietnam and a team that loses a qualifier for the ACL
Posted by Kenny Legg at 18:52