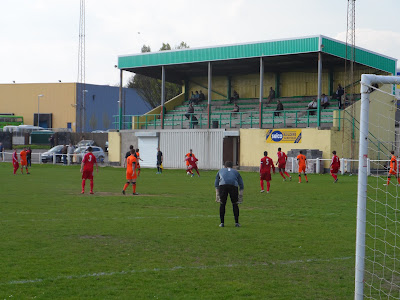 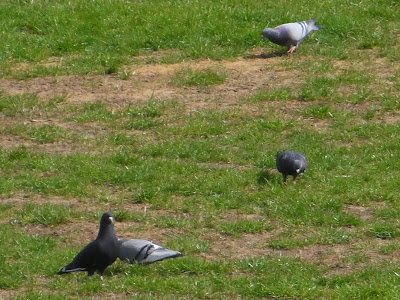 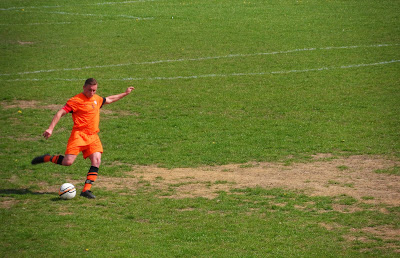 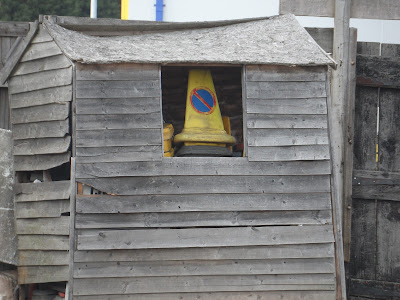 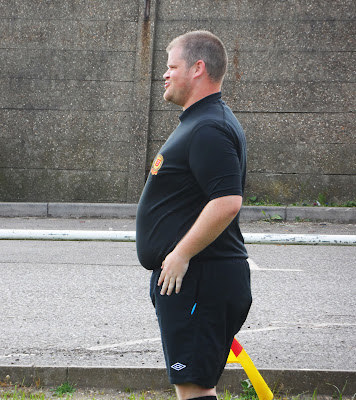 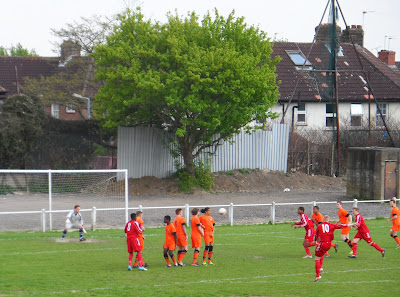 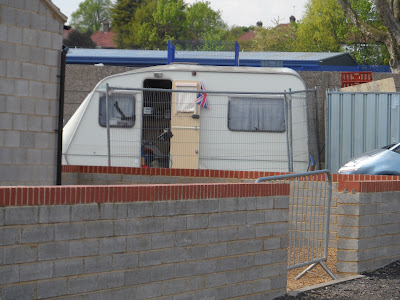 Remember, creosoting fences is more important than erecting them.
Posted by Kenny Legg at 19:45 1 comment: 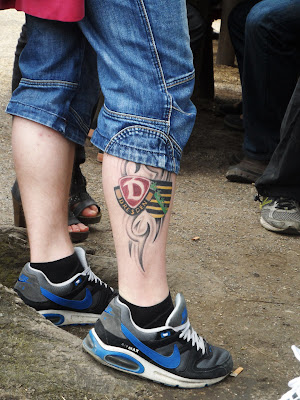 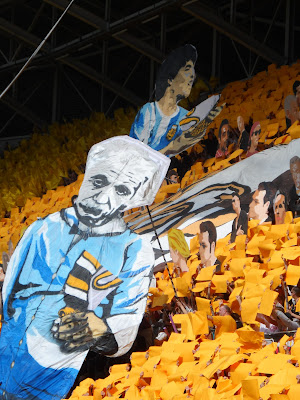 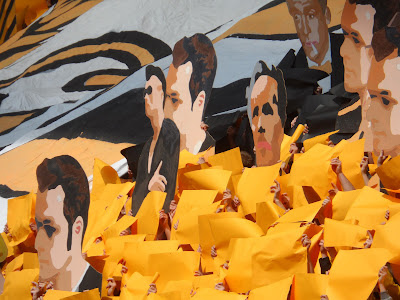 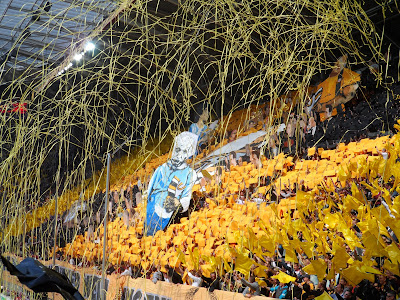 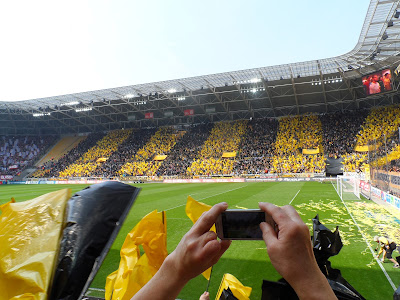 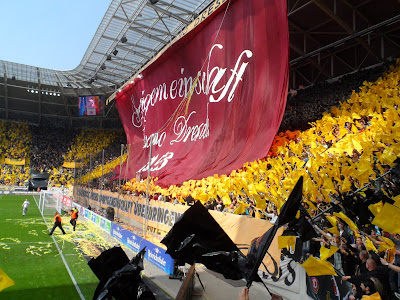 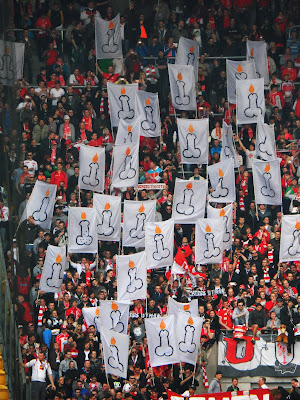 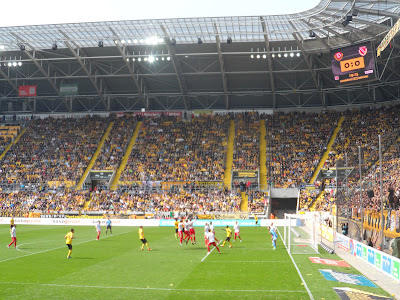 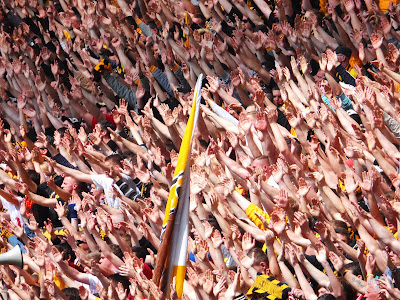 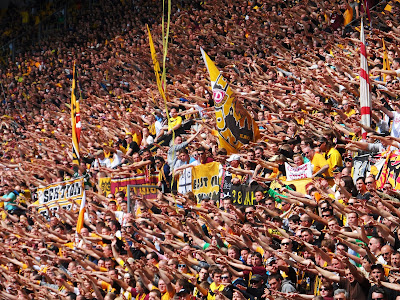 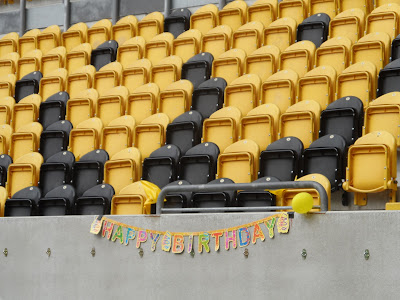 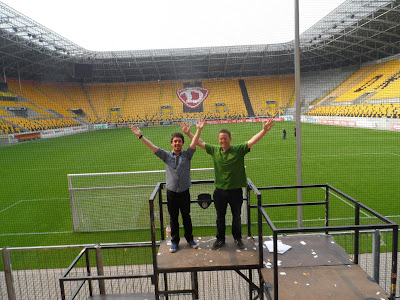 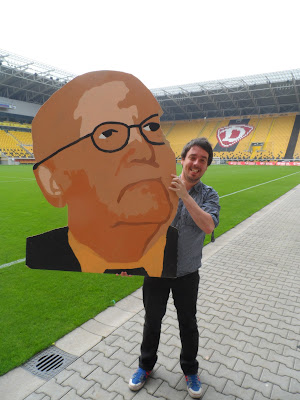 Danny's pictures are here and there's more over here if you've really not had enough. I've not seen enough.
Posted by Kenny Legg at 11:30 No comments: