None of the excitement from the play off final. 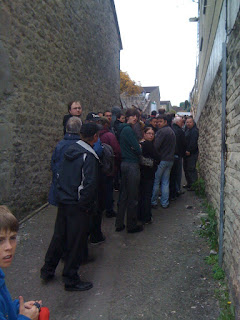 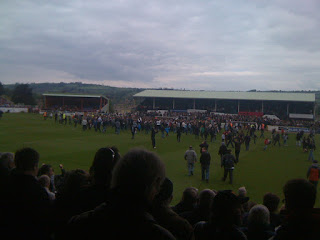 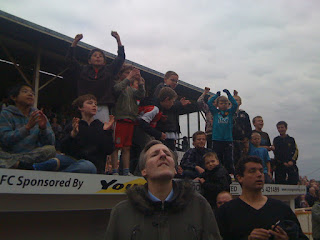 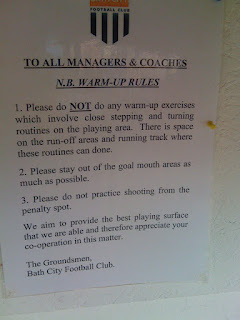 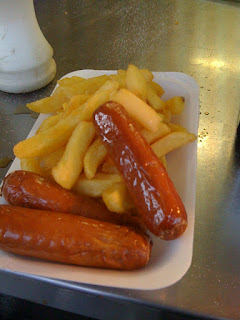 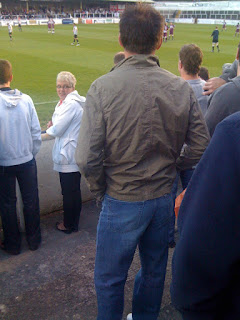 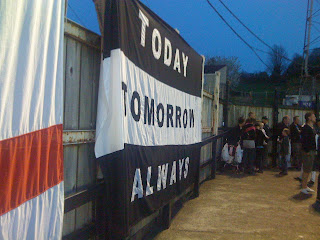 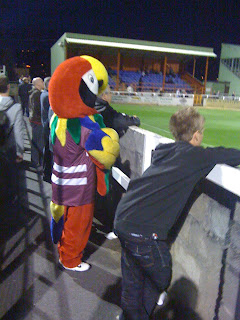 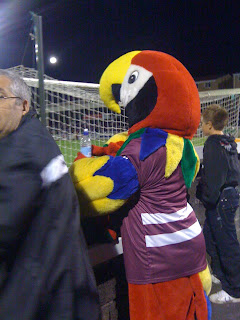