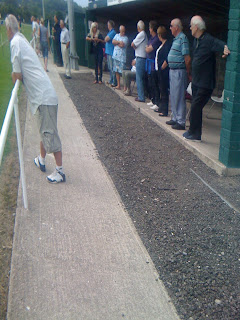 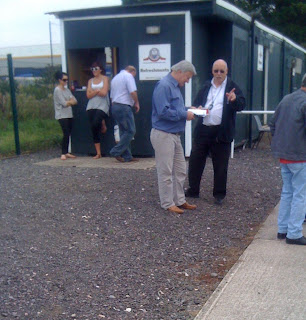 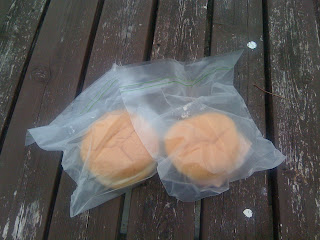 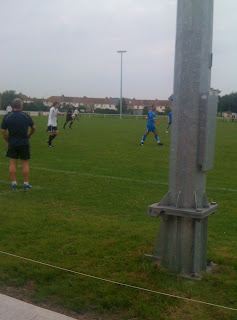 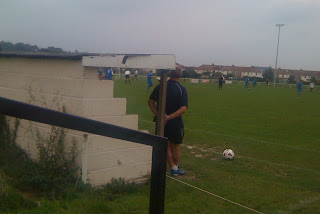 Having done nothing bit whinge throughout this I didenjoy the trip to Portishead, they were a friendly bunch, with a decent bar and the whole afternoon cost less than £10. Good old Non League football.
Posted by Kenny Legg at 21:15