AiT has long held the theory that companies will  try and flog any old shite by making a tenuous connection to football. At the last World Cup AiT's undercover reporter went into English supermarkets and successfully proved the theory, this time we've been out and about in Germany and the results are terrifying. 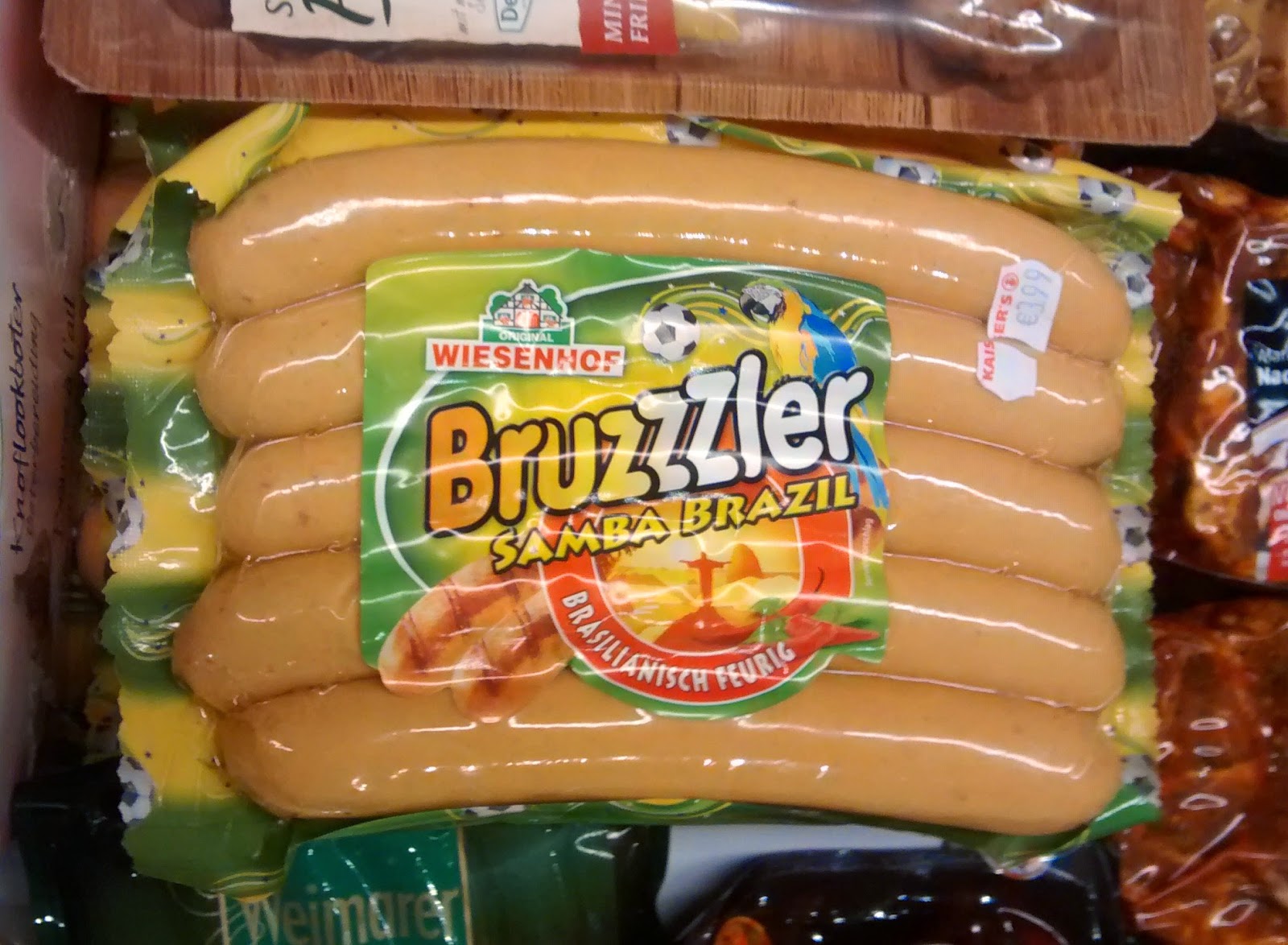 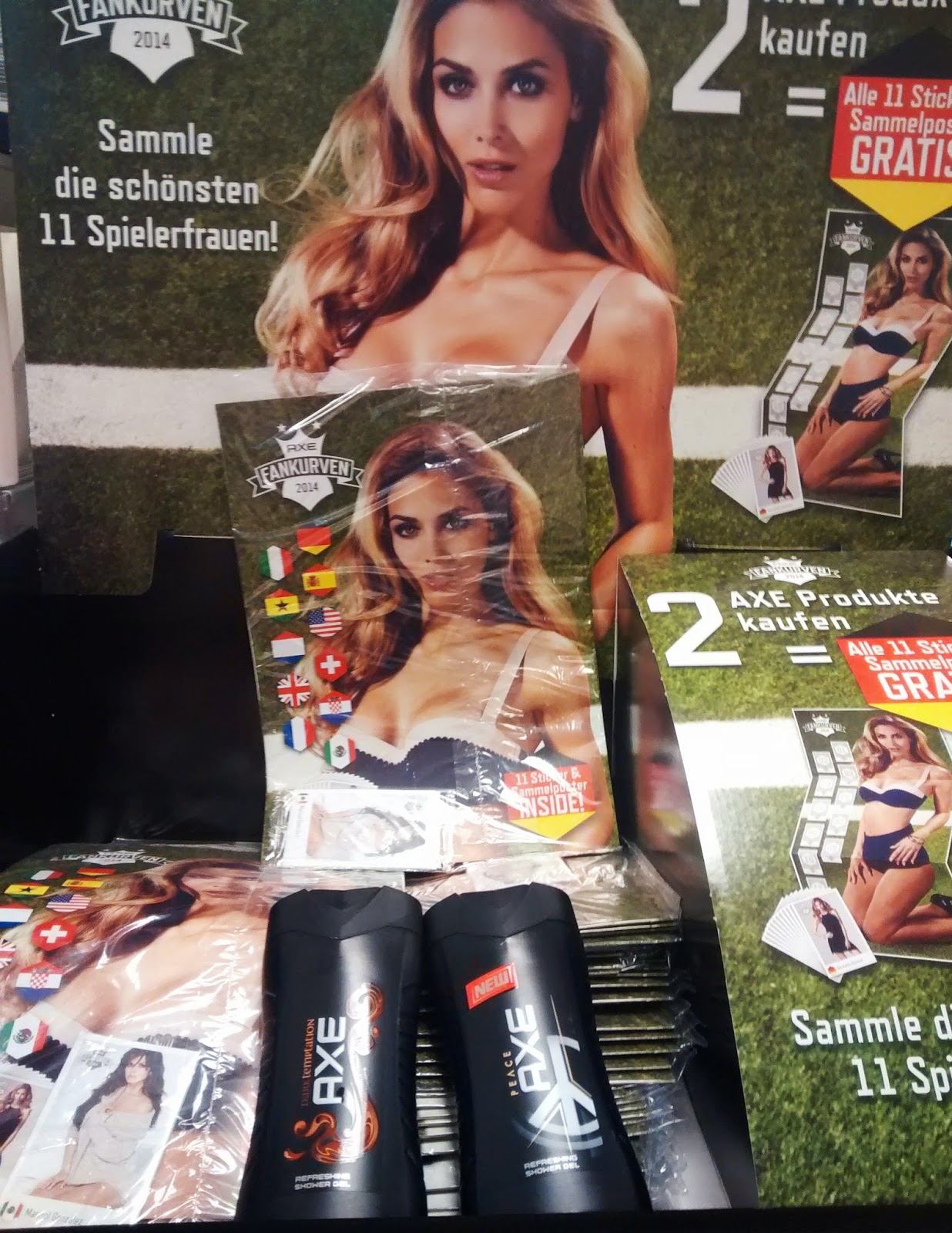 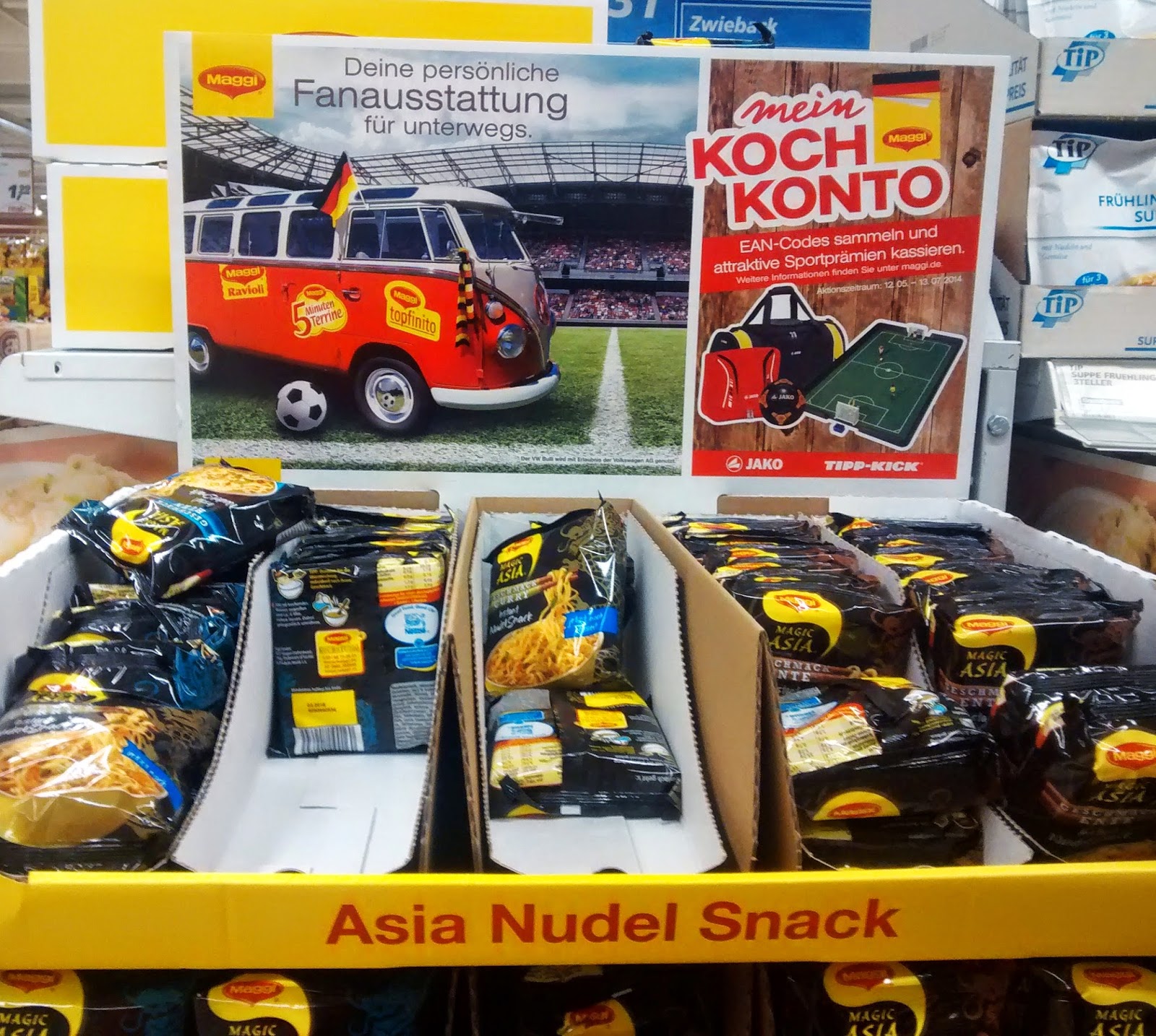 Super noodles and football go together like a chicken and a speed boat. 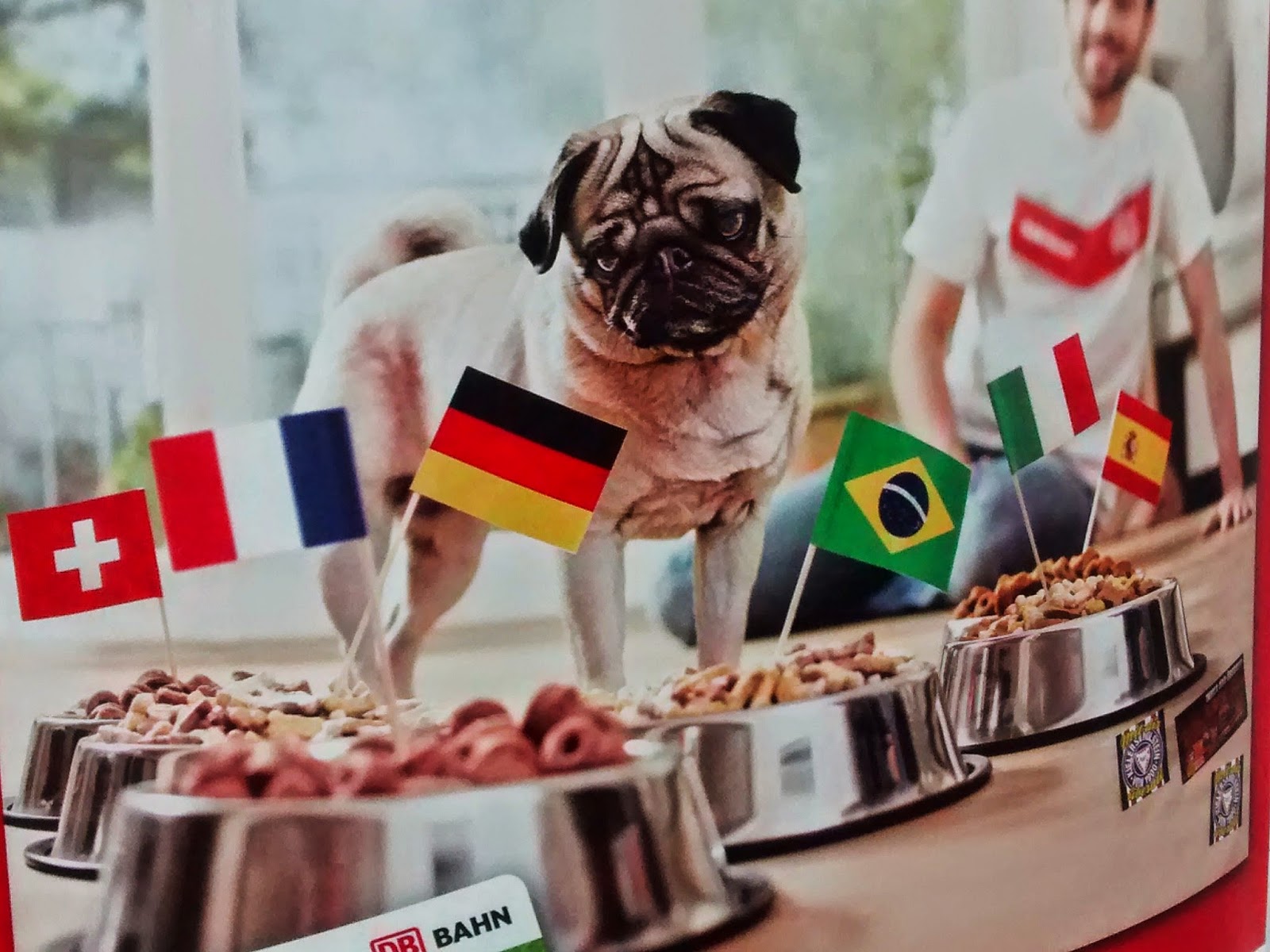 A sad dog and some bowls of dog grub are used by the Deutsche Bahn to ehh....get people to travel on a train more often. Works for me. 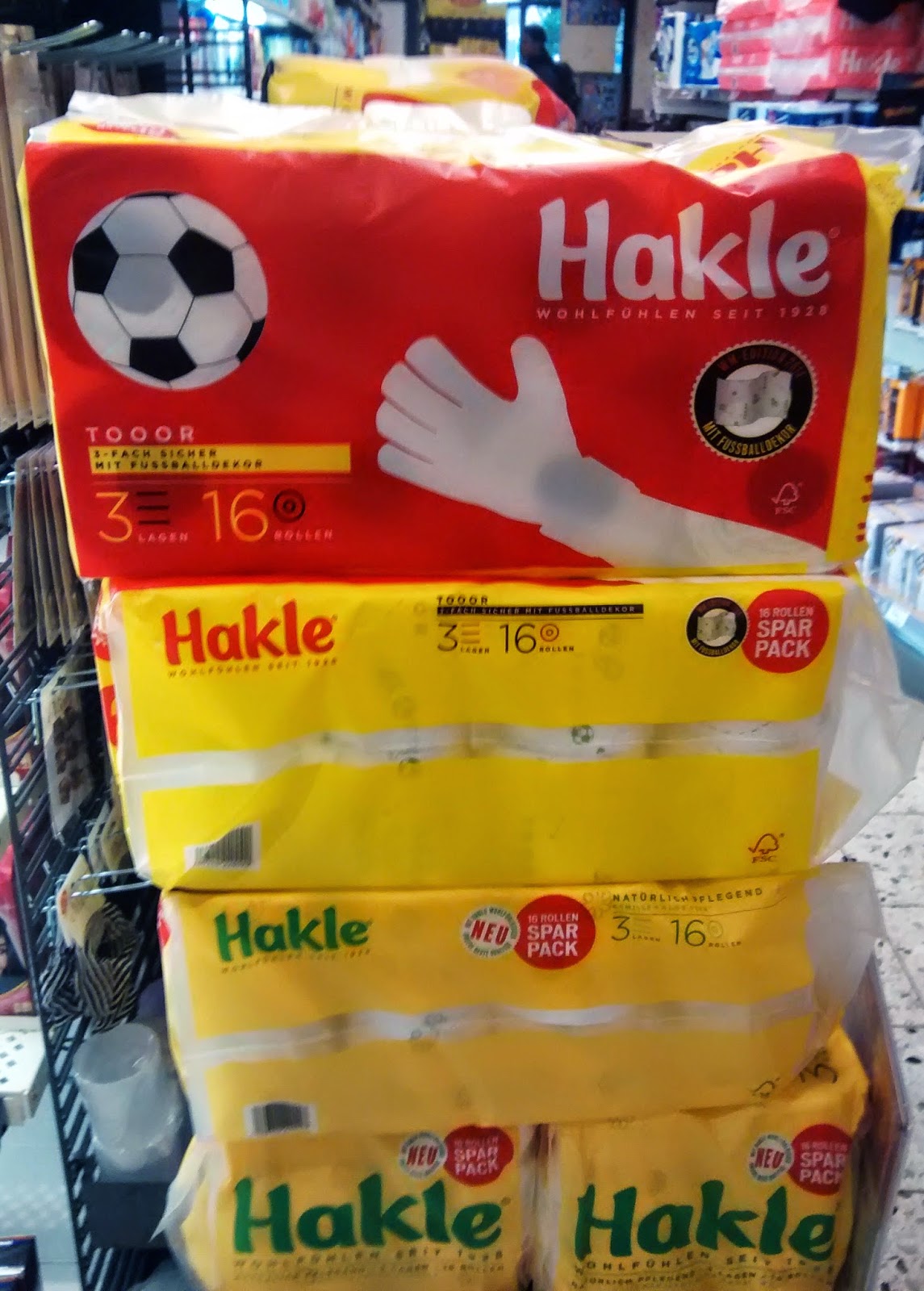 It's toilet paper!!! Why do you need to put ANY advertising on it. It is what it is. It does it's job, we all buy it, there's no need for a football on the packaging. It's not gonna make me shit any more often! FFS! 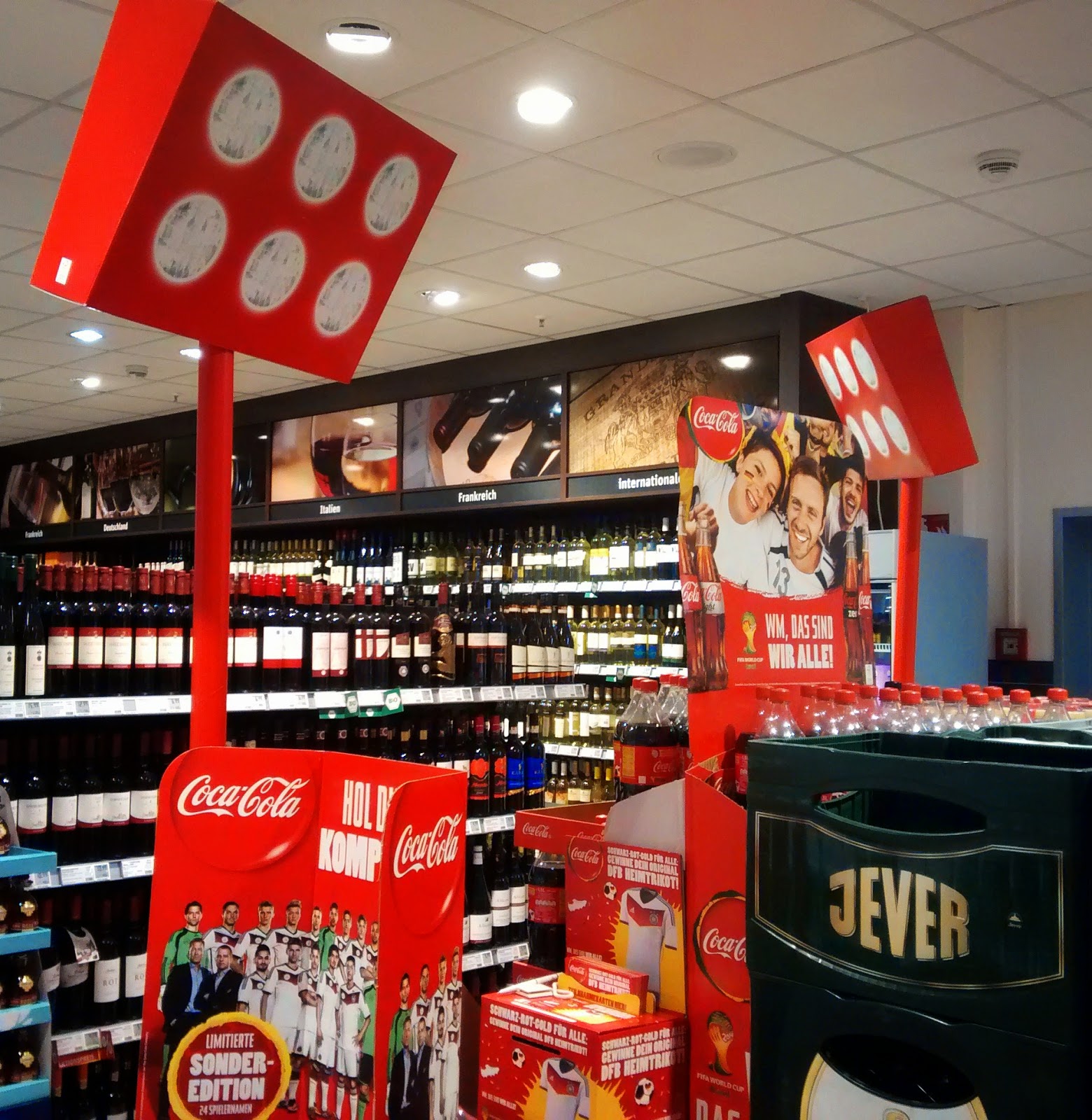 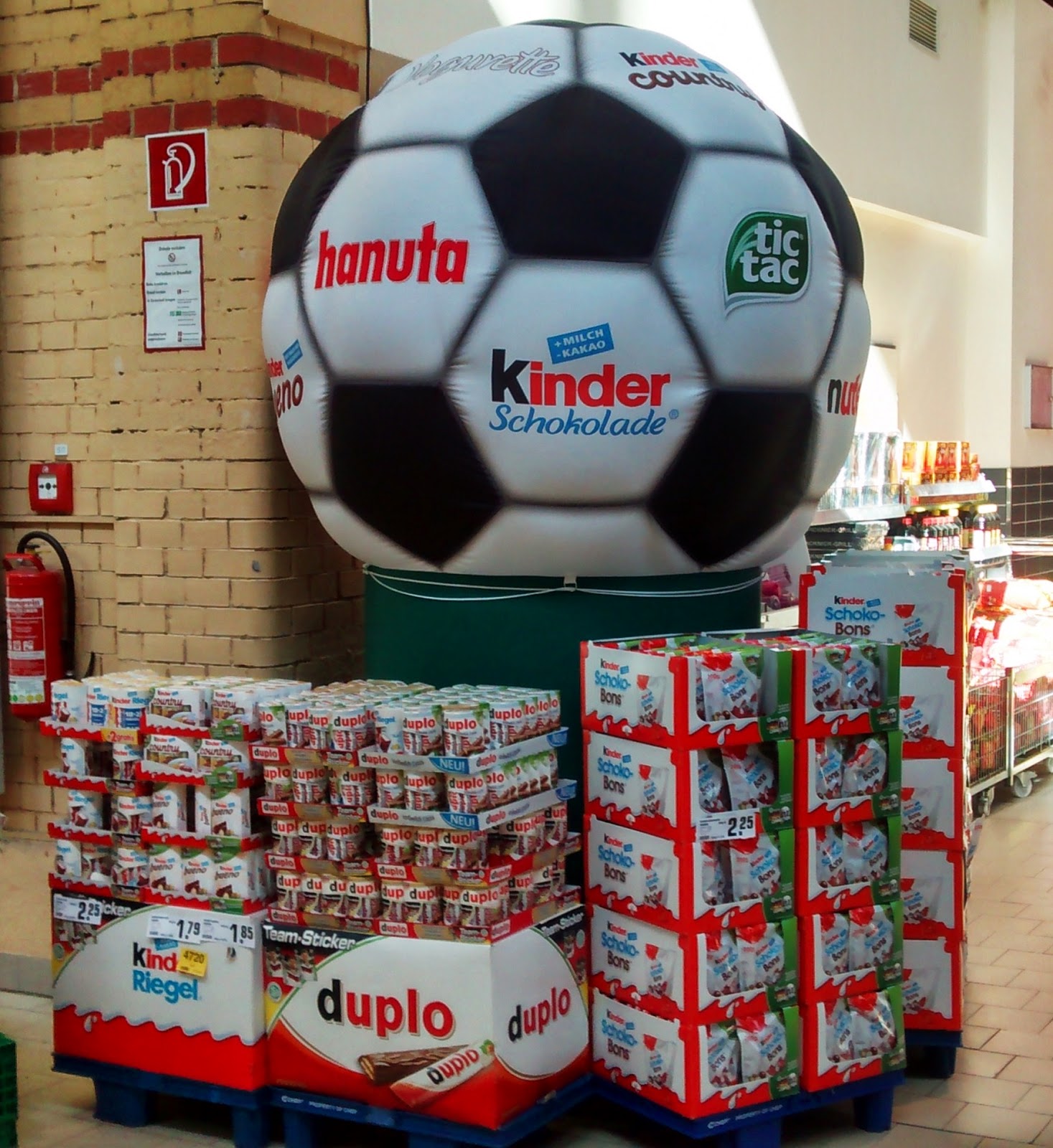 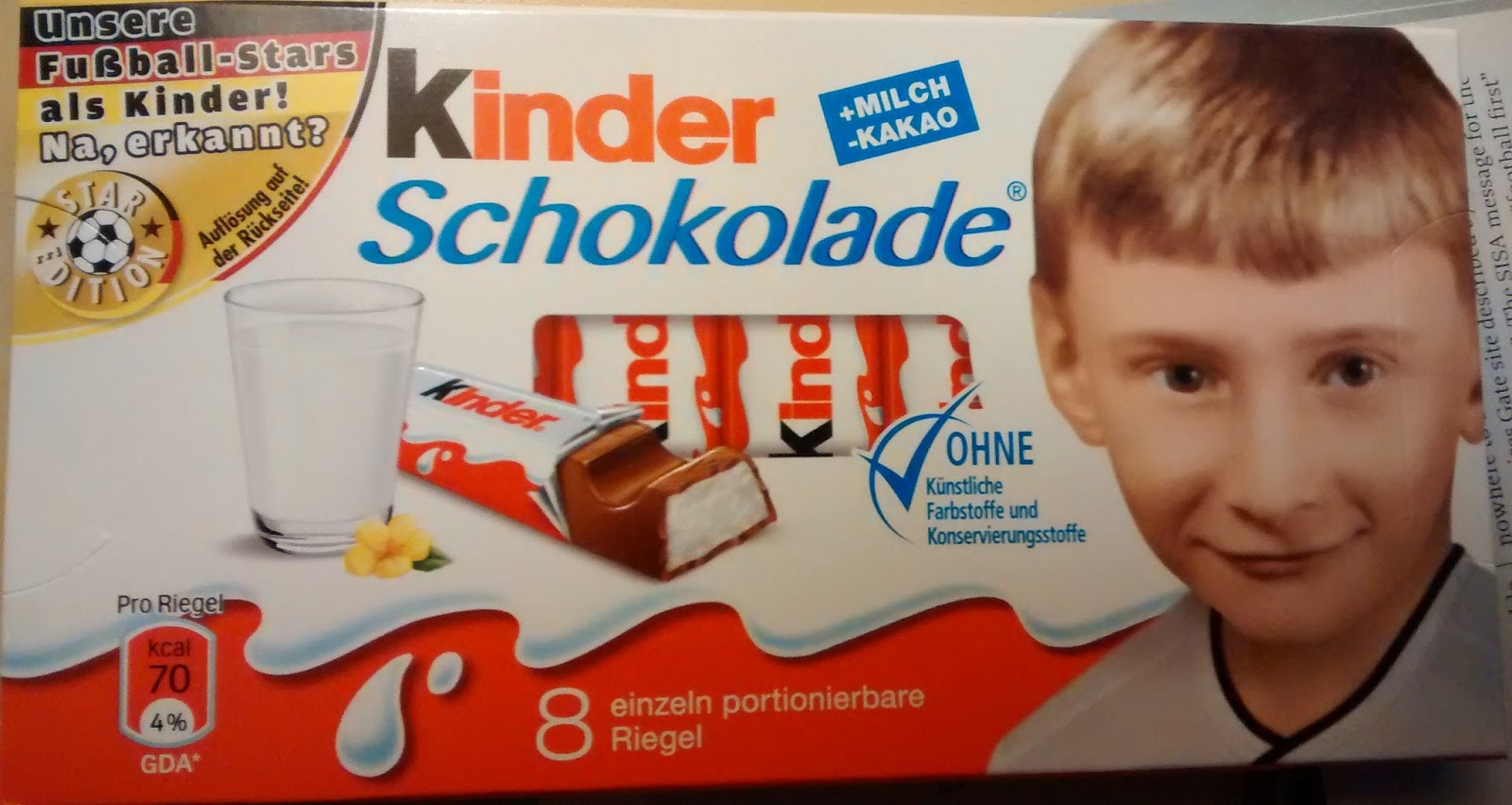 This is, genuinely, the mug of a young Rudi Voeller on the face of a Kinder chocolate bar. Didn't buy them. A picture of Frank Rijkaard gobbing in his perm and I would have cleared the shelves. 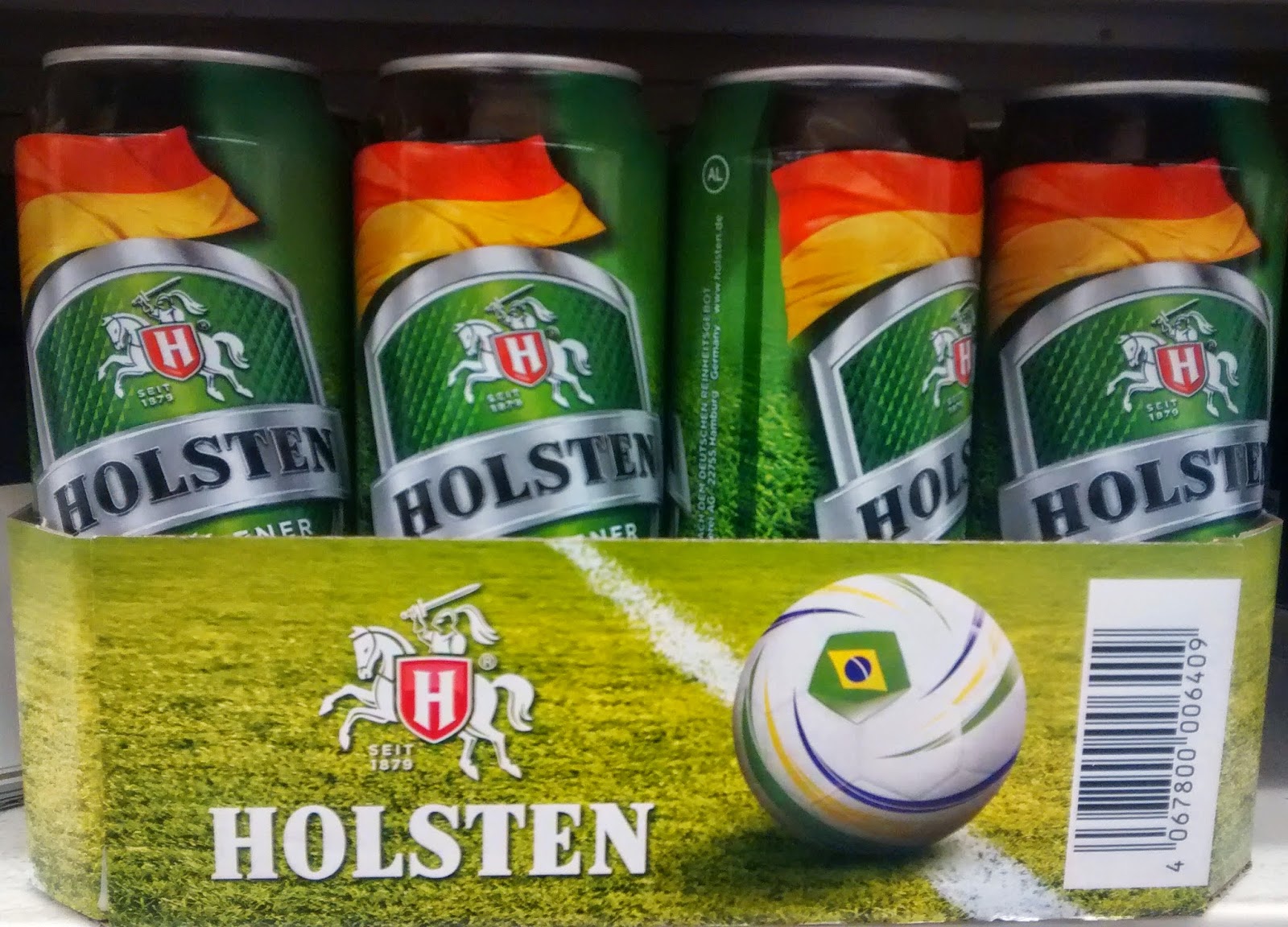 Holsten Pils! Who knew it still existed? Should have spent the money sponsoring Tottenham again. 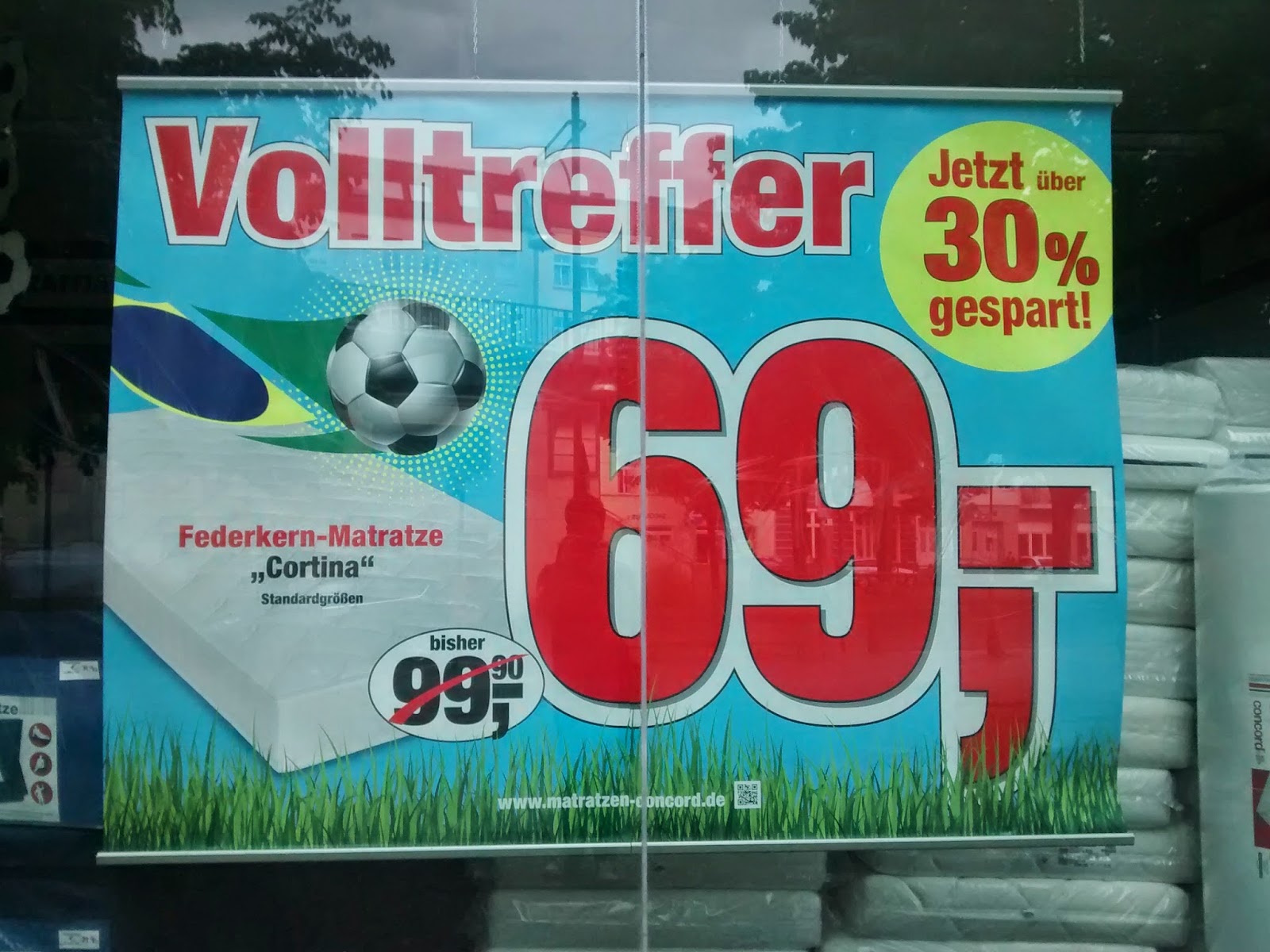 It's a mattress!! No one buys a mattress on a whim! No one thinks "oh, it's Switzerland v Ecuador in the magnificent spectacle that is the World Cup this afternoon and because of this I should purchase a new mattress at my earliest possible convenience." 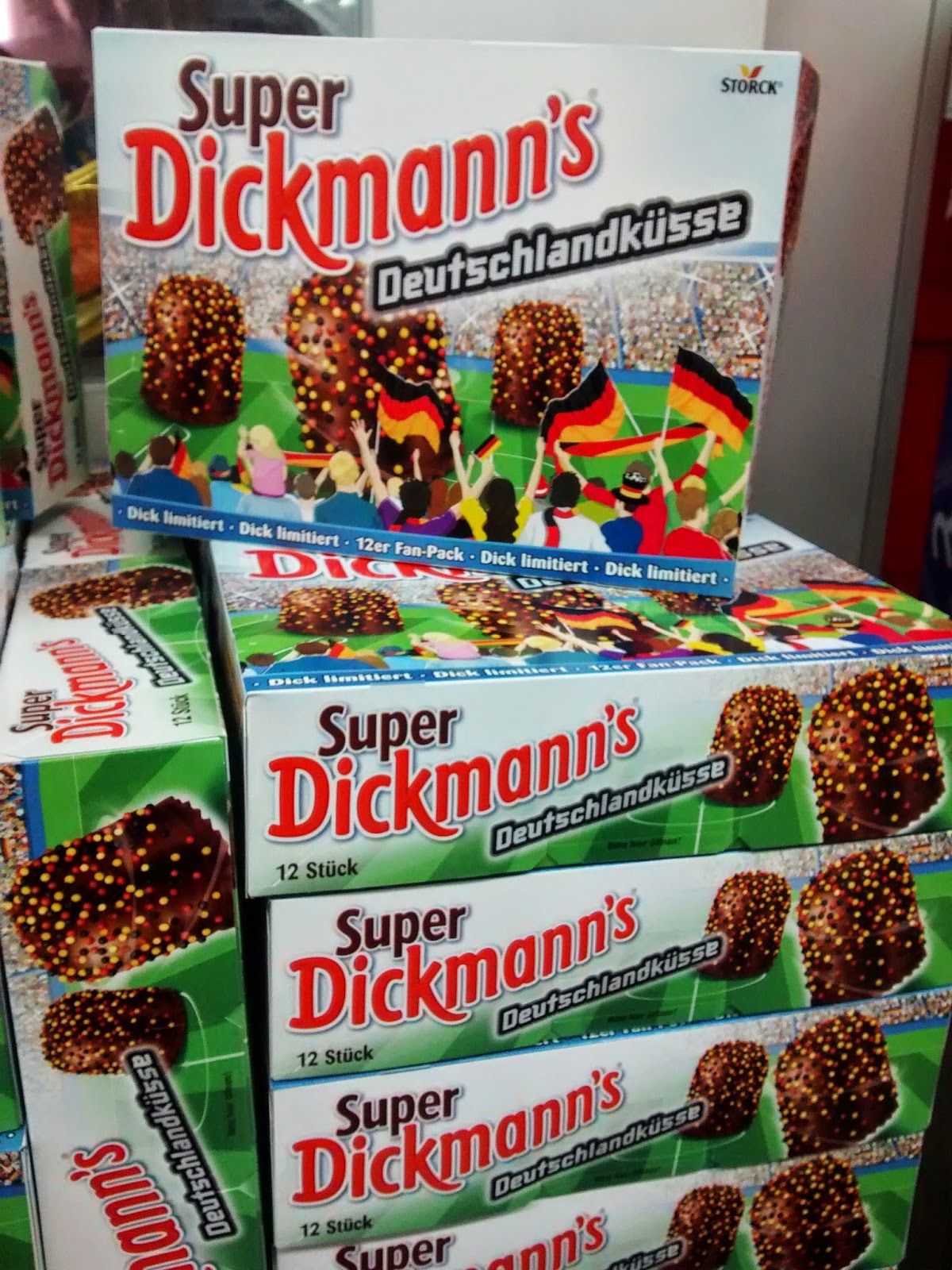 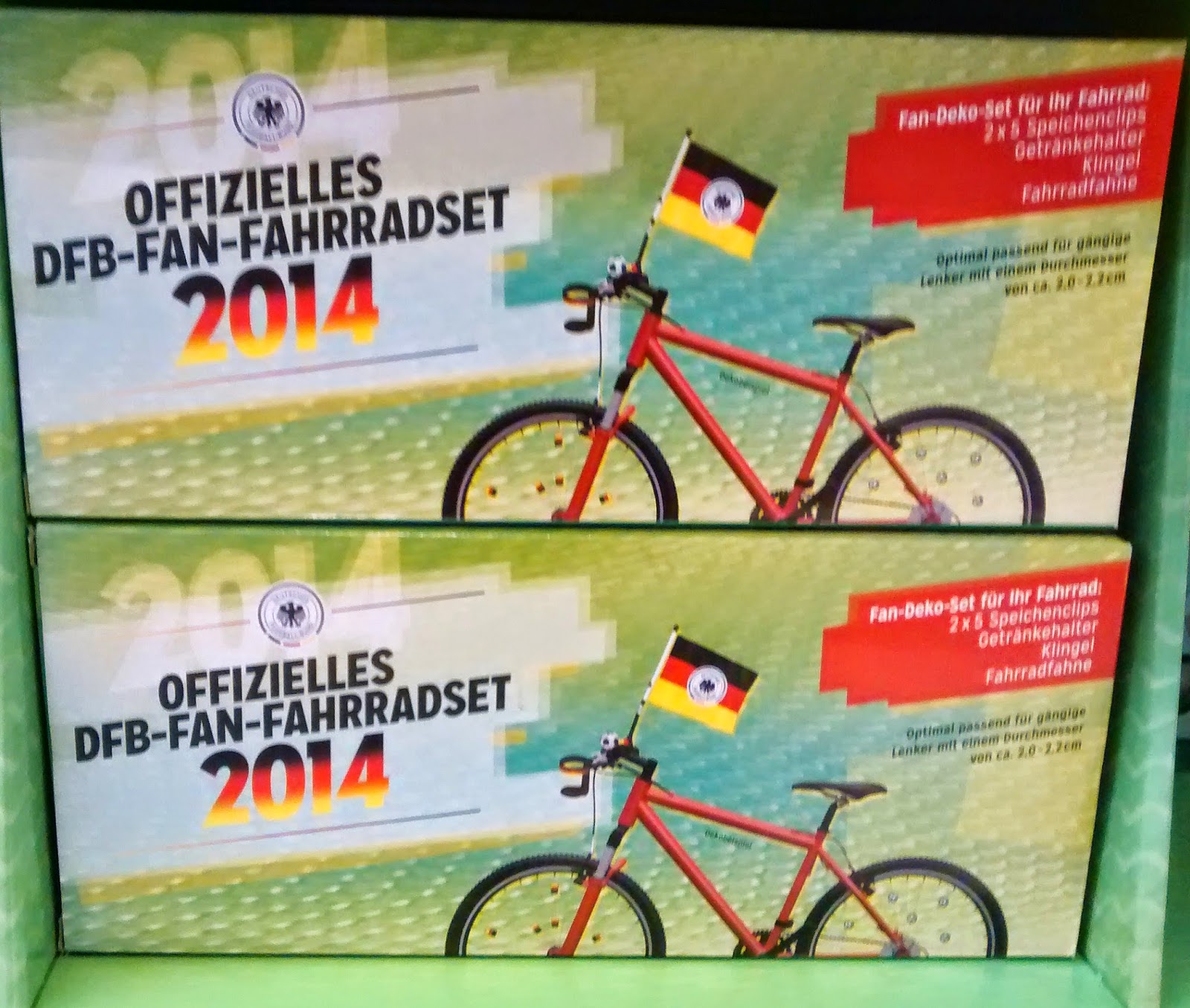 The official DFB Fan bike set. Holy smoke. This is an "official" product. Football is "officially" dead to me. 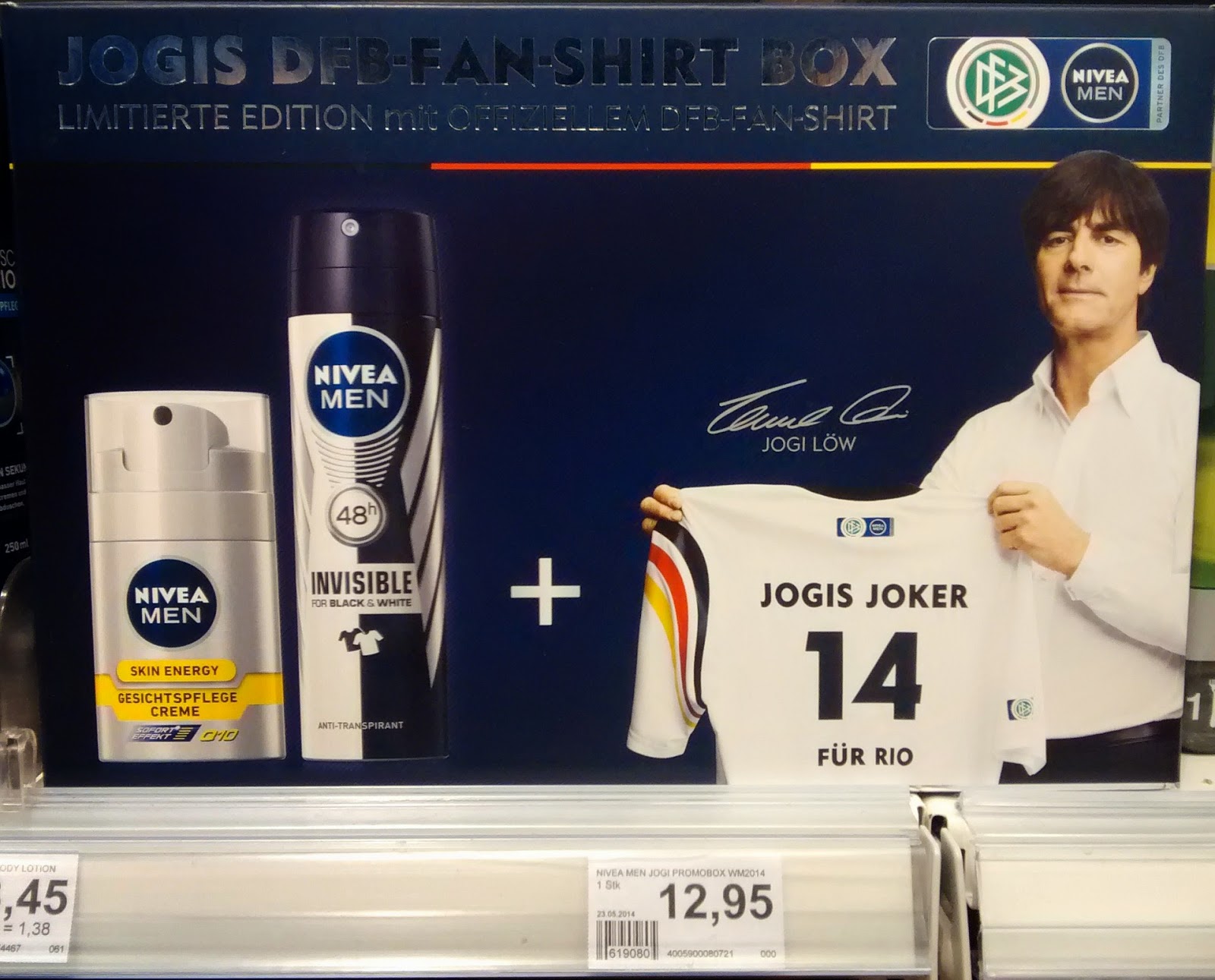 Jogi Low looks absolutely delighted to be holding a sweatshop produced T-shirt that no one, absolutely NO ONE is ever going to wear. 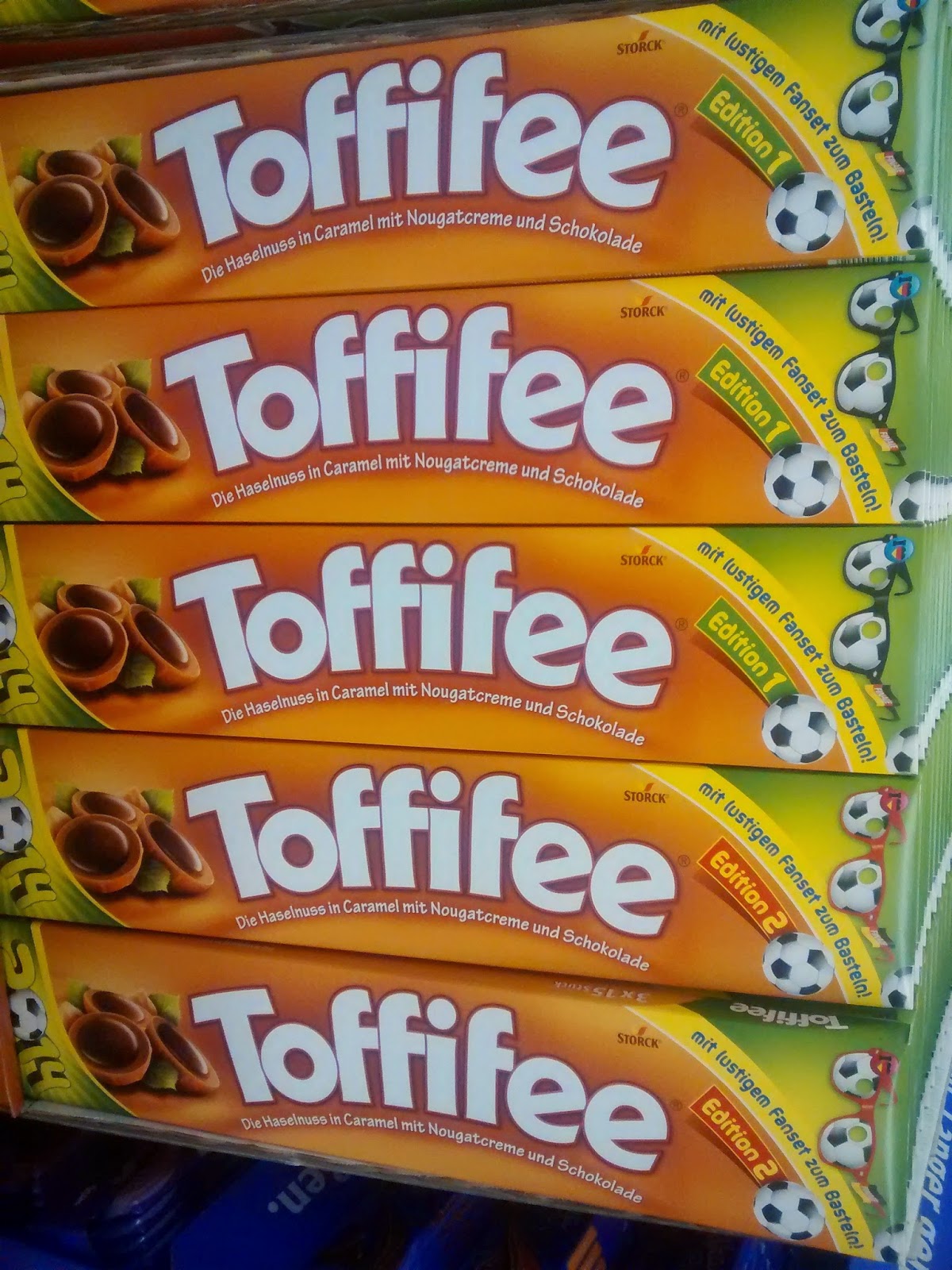 The text on the side says "with funny fan set to build". Jeez, the phrase "funny fan set" makes my skin bubble. 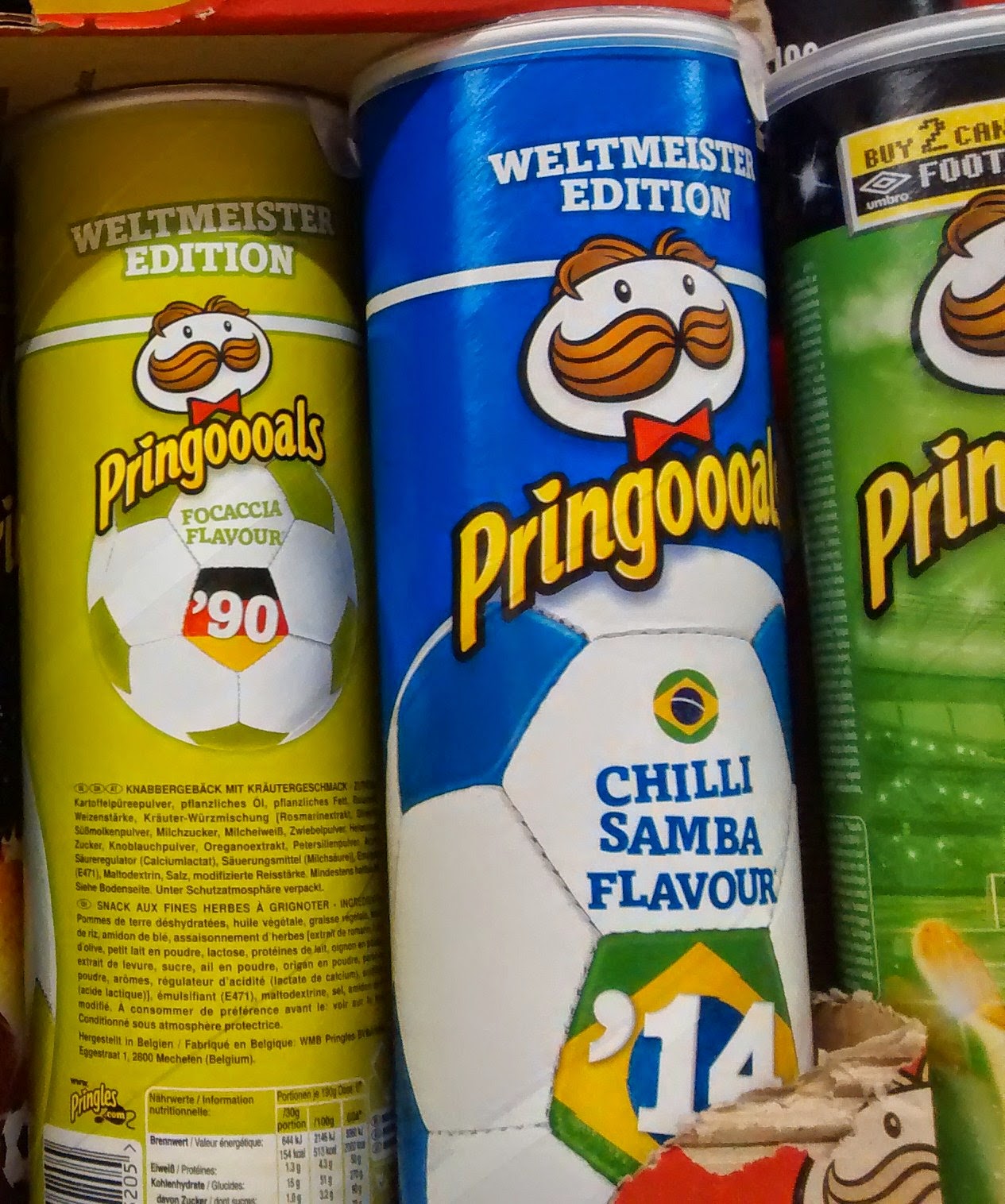 Pringles have previous with AiT. They've pulled this stunt before and it wasn't funny then. 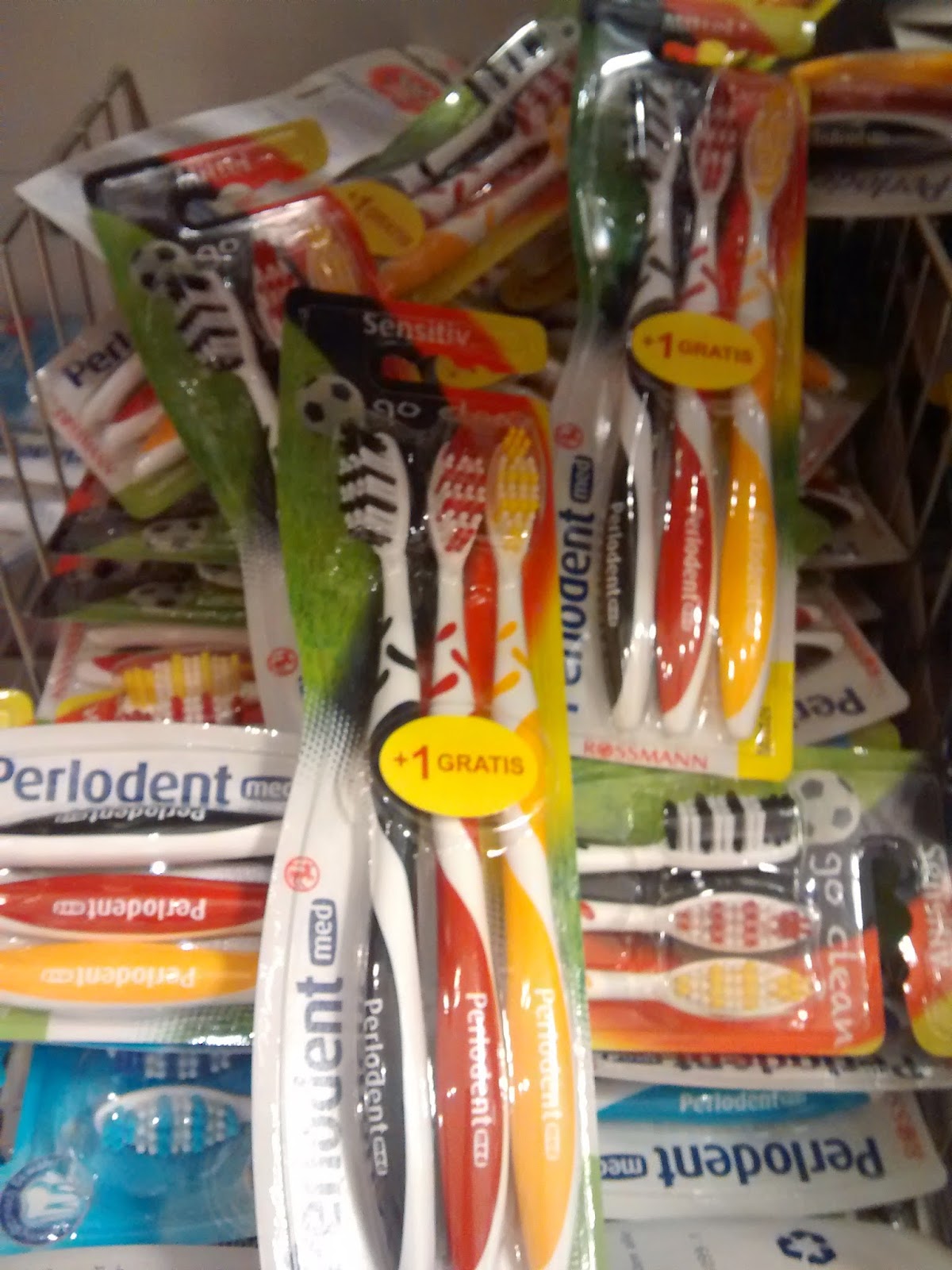 Toothbrushes. I buy a new toothbrush once a year, whether I need it or not, buying three (even if they do look very pretty in German colours) is fresh madness. 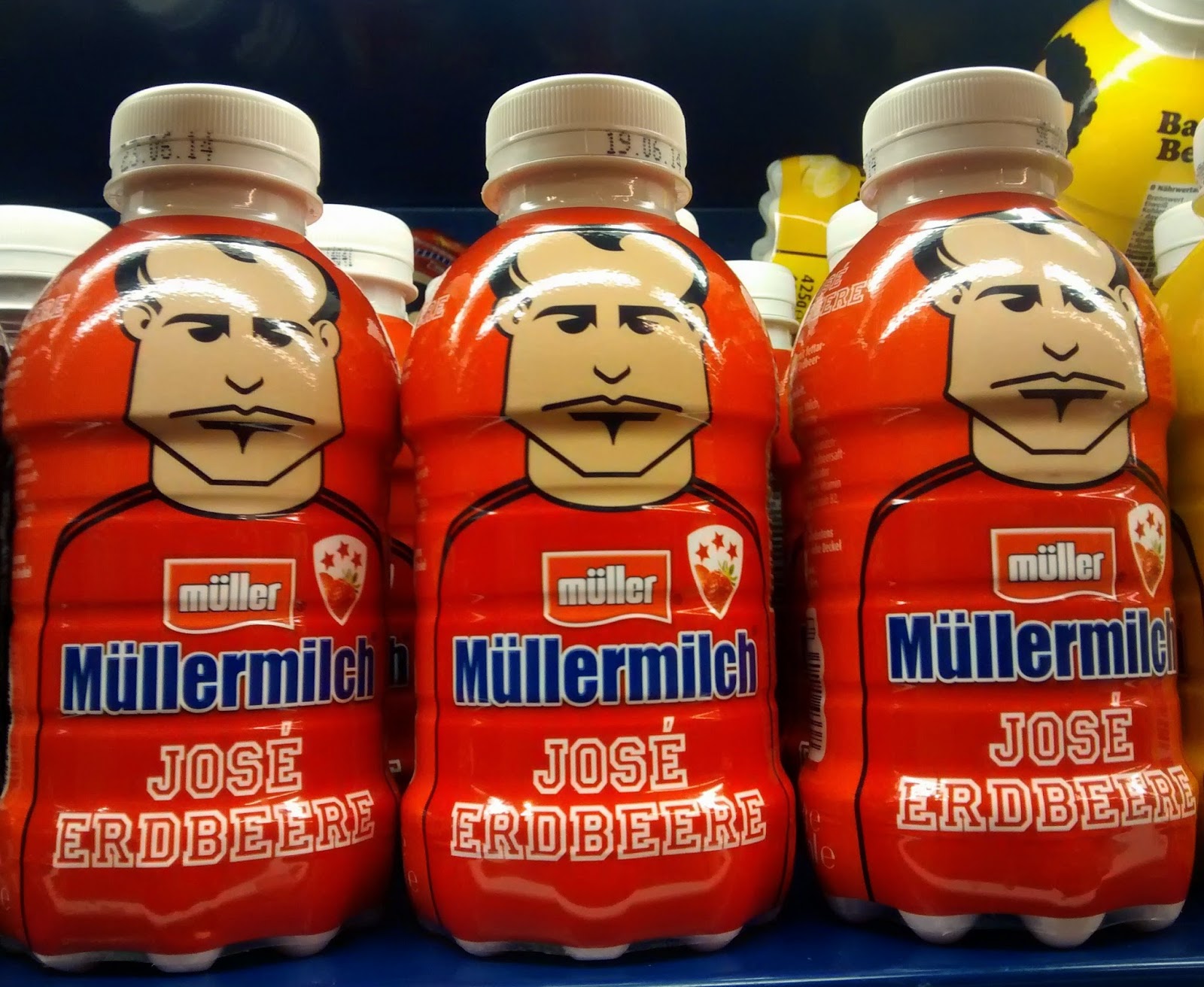 Although this milk drink is called Jose Strawberry the likeness to a certain high profile Premier League manager is fooling no one. Steve Bruce, get your lawyer on the phone! 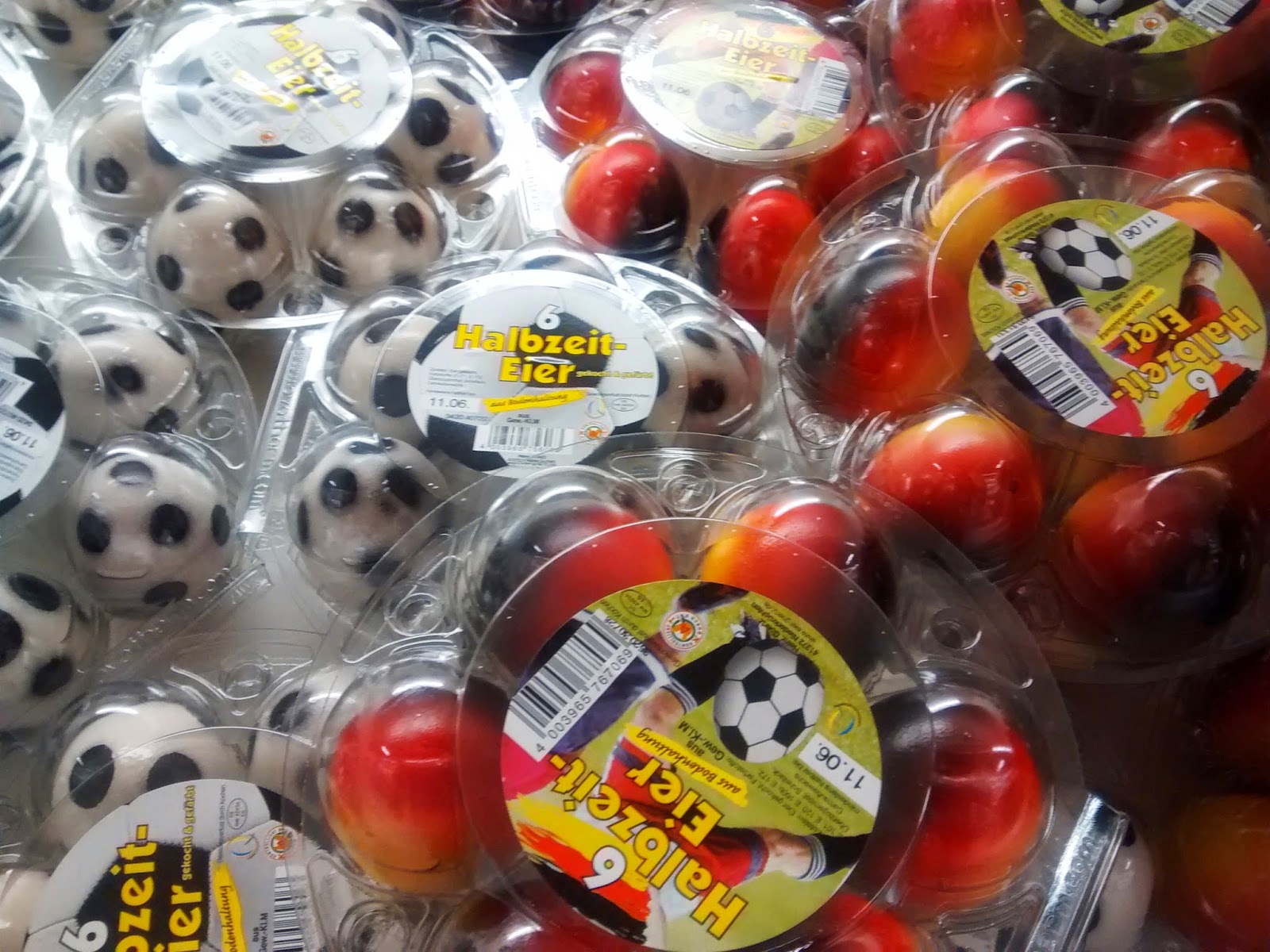 Eggs painted to look like footballs. What has become of us as a race?
Posted by Kenny Legg at 20:04