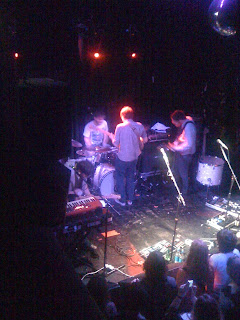 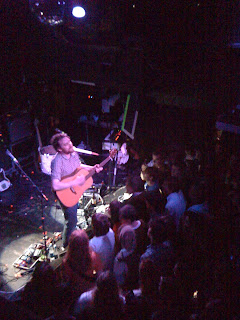 Cheeky download:
Cover of 'Set You Free' (by N-Trance) by Frightened Rabbit. - Originally posted on Loft And Lost.
Posted by Kenny Legg at 19:41