Aye up think twice, it's just another day for you and me in paradise me duck.

Having spent the last couple of weeks bumbing around Malaysia and Singapore I've developed a theory that no matter where you are in the world you are never more than five minutes from the English Premier League. And by English Premier League I mean Liverpool, Manchester United, Arsenal, Chelsea and to a lesser extent Spurs and Man City. And by reference I usually mean ' market stall selling dodgy shirts for £3'.
Surely the beautiful Malaysian island of Pulau Langkawi, with its unending unspoilt golden beaches and forest covered mountains would offer some respite from the Premier League.
Course it bloody didn't. 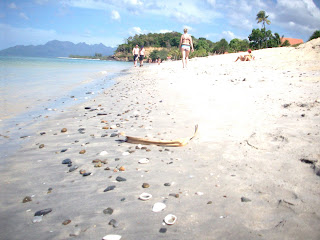 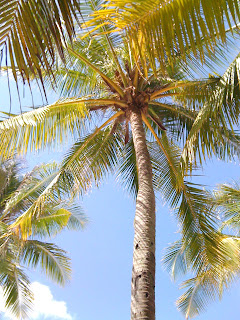 Less than the length of a Radhi Jaidi hoof up to Kevin Davies away from the beach above was this bar. *shudder* 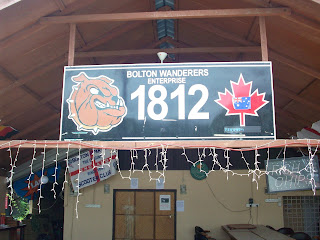 Sam Allardyce looking good there.
Definitely not the most welcoming looking bar in Pulau Langkawi, foregoing beach views for those of a main road and and a bit of wasteland (giving it that grim northern Phoenix Nights feel) but it seems to be the one thing I photographed the most whilst there. Well, almost. 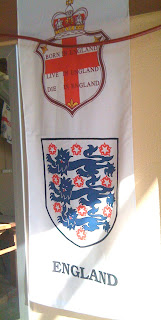 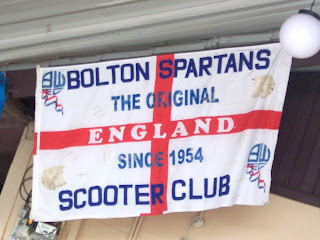