The Ground - An integral part of the match day.

a) I wish he'd stop clogging up my facebook newsfeed with links to this shite. (You clicked on it numbnuts, no one forced you here!)

b) What a twat, thinks he can take 'arty' shots with his piss poor camera. Who does he think he is, a photographer for the Guardian?

c) Why doesn't he get a life and stop taking boring pictures of boring football matches? I bet he's single.

You'd be right on all accounts. 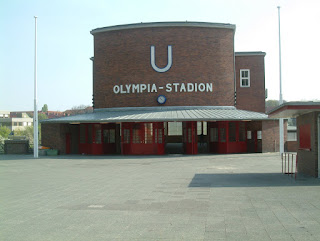 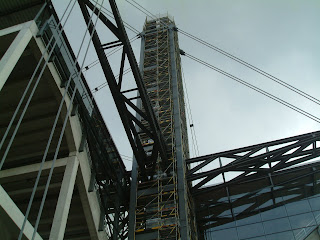 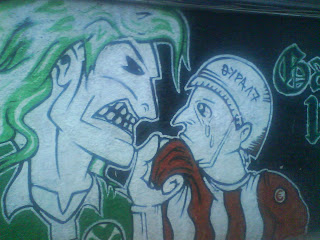 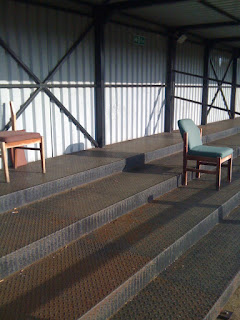 The Creek, Bristol Manor Farm. Too many times. 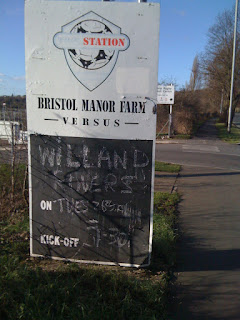 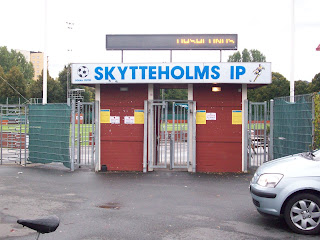 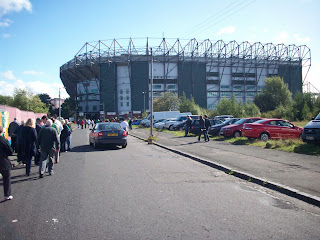 Celtic Park, Celtic v Hearts. Situated in probably the roughest looking part of any city I've ever been to, and I've been to Sheffield. 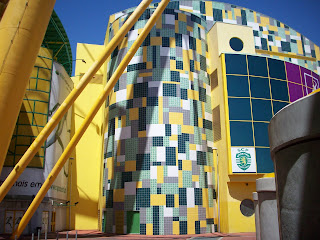 Estadio Jose Alvalade. Designed by someone who was particualry shit at Tetris, comes complete with its own inbuilt Lidl. Classy. 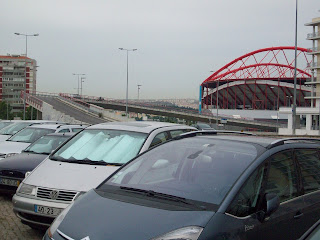 Estadio da Luz, Benfica. Almost impossible to get to this one and I almost lost an arm to a very angry eagle housed in the club shop. Dont get that at Weymouth. 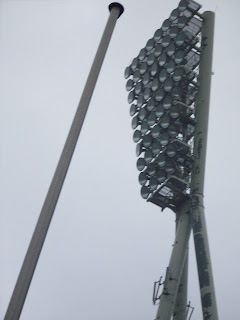 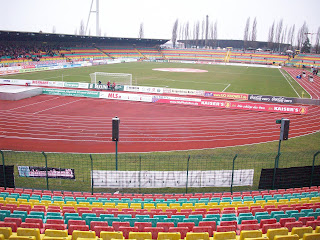 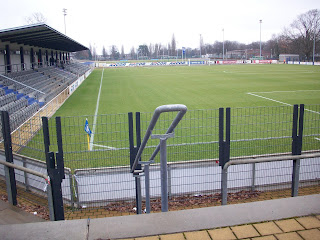 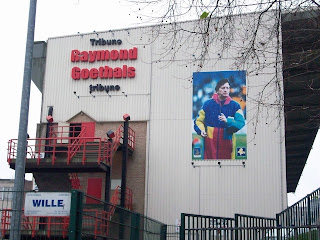 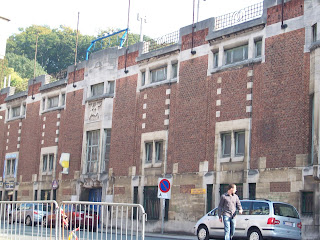 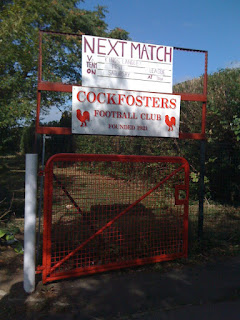