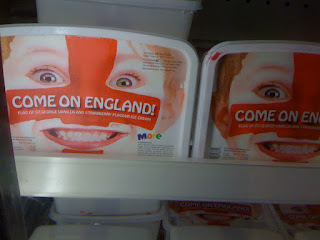 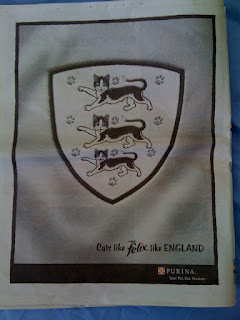 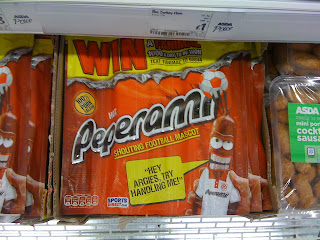 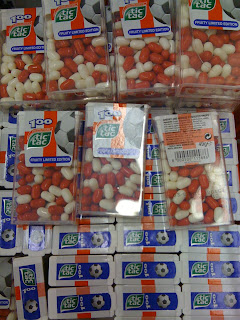 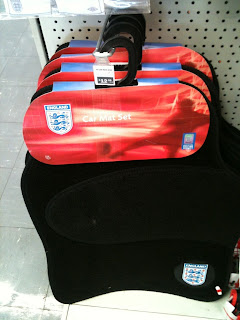 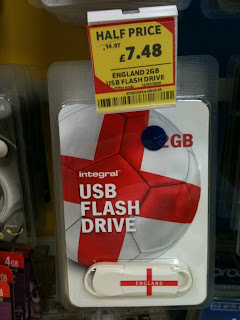 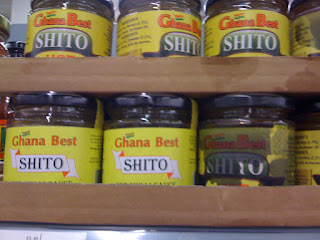 Look, I could lie and say this relates to Danny Shittu and try and crowbar in some World Cup link but that would just be insulting your intelligence. It is what it is. It is the word 'shit'. Swear words are funny.
Posted by Kenny Legg at 19:46