To carry on the narrative from last time and give some semblance of professionalism to this blog I'm going to introduce this blog by continuing the text from the last photo blog. Check it out.
You've made your way to the ground, had a couple of beers and now the match is only a matter of minutes away. No matter how piss poor you're team are there's always a sense of excitement and anticipation before the teams come out onto the pitch and the match starts (well almost).
This anticipation reaches its peak, some say zenith, when the teams finally step out onto the pitch for the match. They were there 10 minutes ago warming up but the sight of them again in full kit is always greeted with a warm reception by the crowd, or in the case of the Forest v Weymouth game a noise I've not heard since Mark Goodier introduced Let Loose on the Radio 1 Roadshow on Weymouth beach in 1994.
As the teams come out this is often the cue for a united round of beautifully harmonised chanting by the fans, often something mumbled to the tune of Guantanamera about the fans of the local rivals and their genetic fondness for cousin licking. However if you have the misfortune to be a Weymouth fan you use the time to see if it's a) the first team, b) the reserves, or c) the youth team playing today.
If you've missed the previous two thrilling instalments of this series (part one comes complete with free ring binder) you can send away for the ones you missed by sending a SAE to AiTinpot Towers, 1 Fake Street, Faketown, Fakesville, or click the links below.
Part One - Sneaking in the ground.
Part Two - It's five minutes 'til kick off. 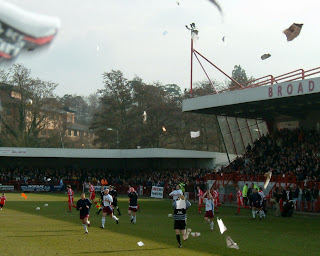 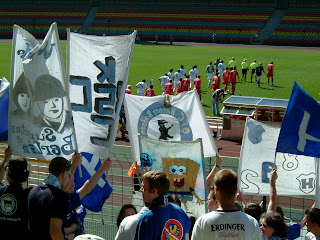 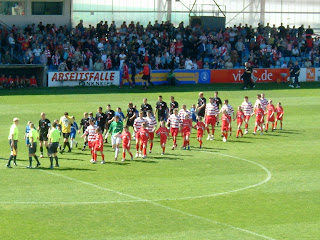 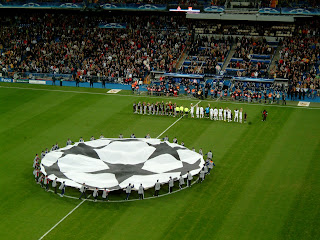 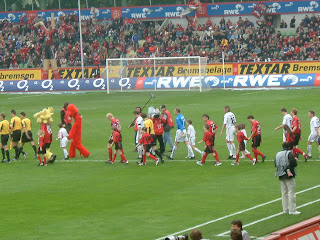 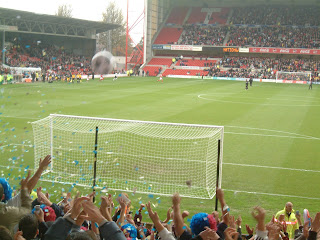 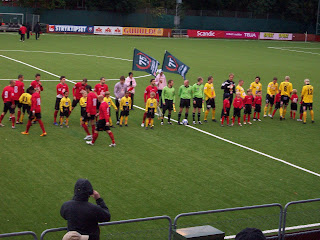 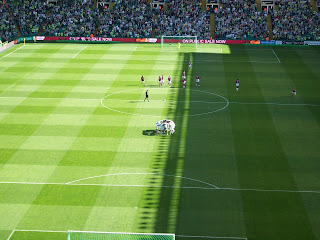 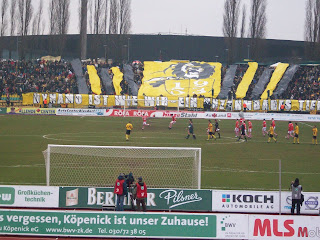 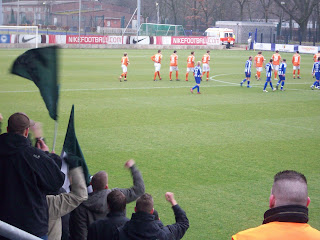 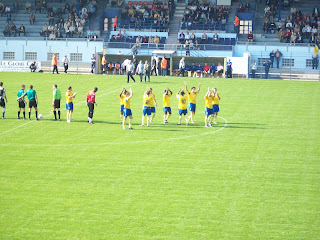 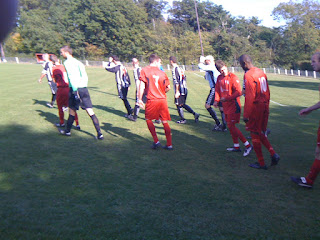