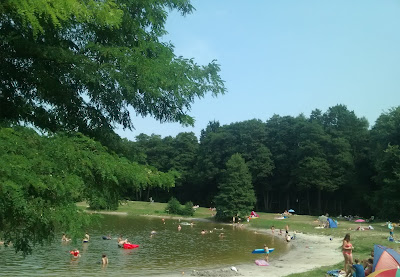 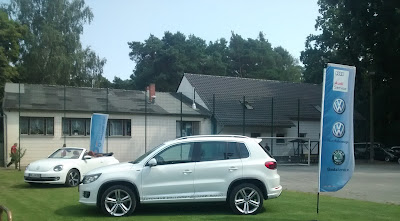 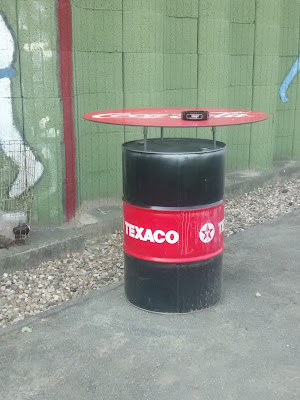 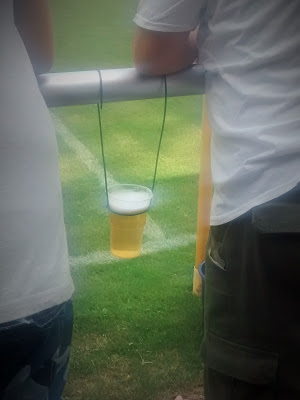 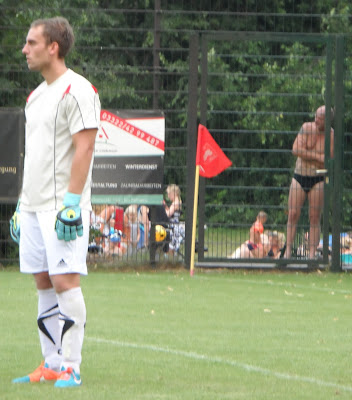 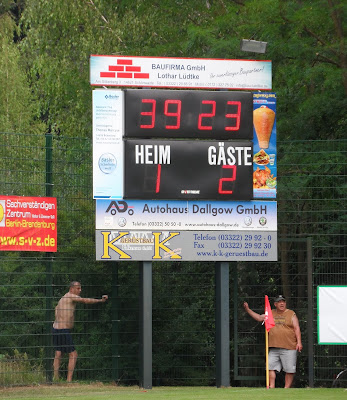 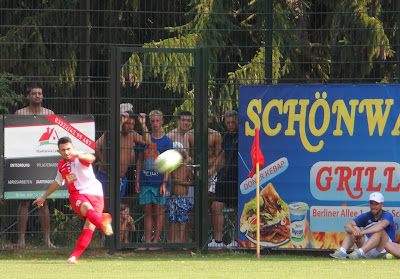 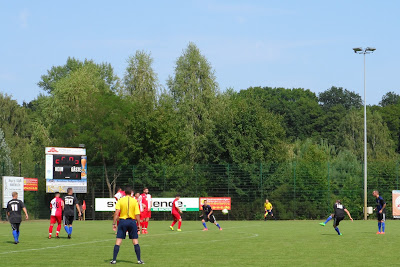 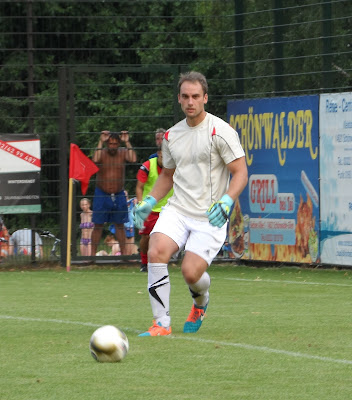 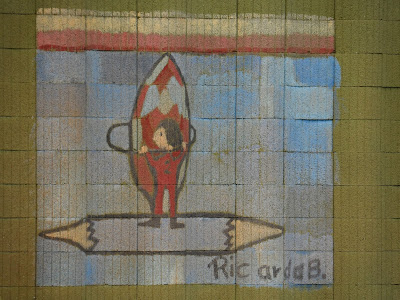 *The answer of what to do when this situation occurs is never, NEVER grip the pint between your teeth and applaud. It makes you look like a dick.
Posted by Kenny Legg at 15:45