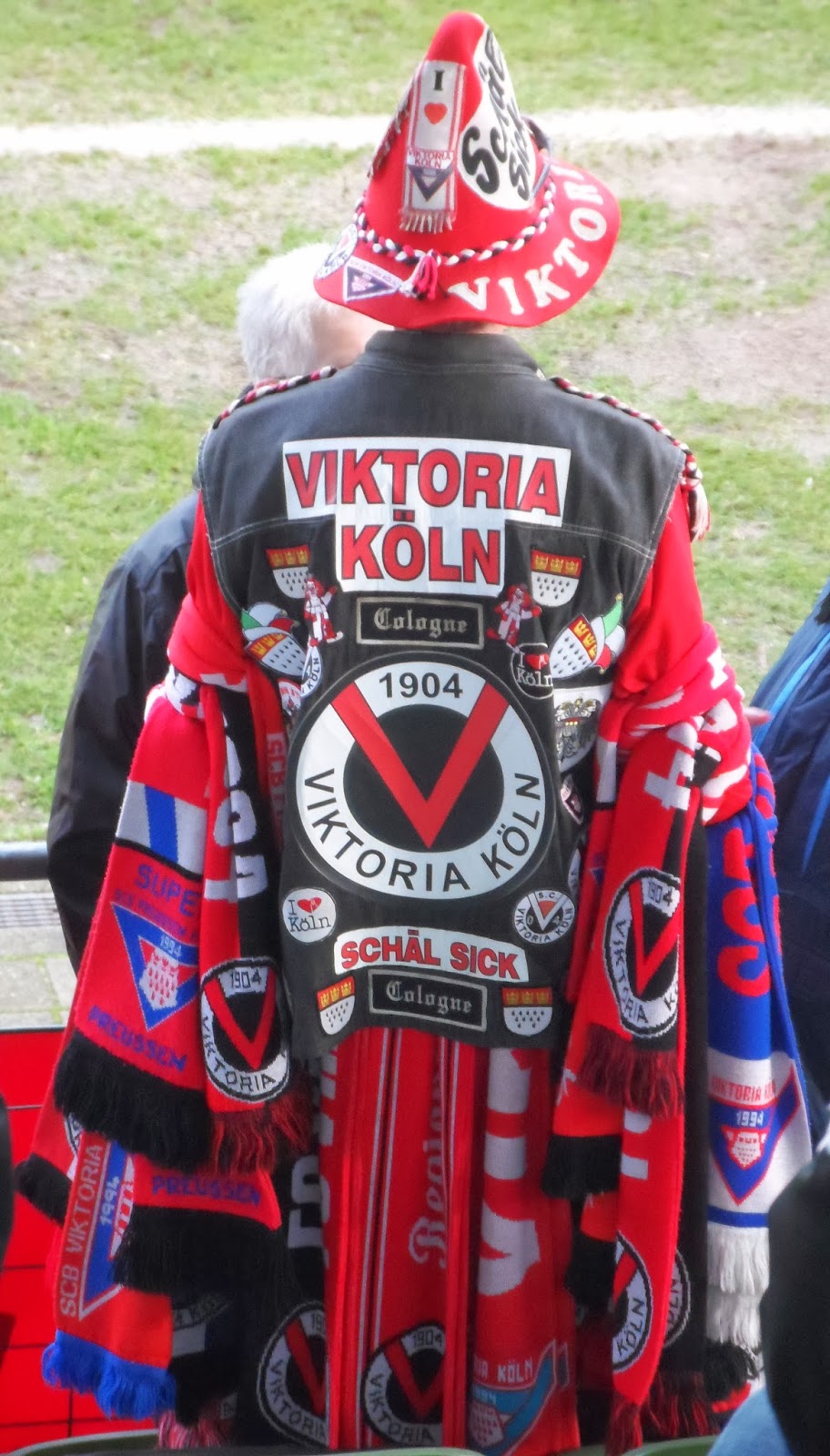 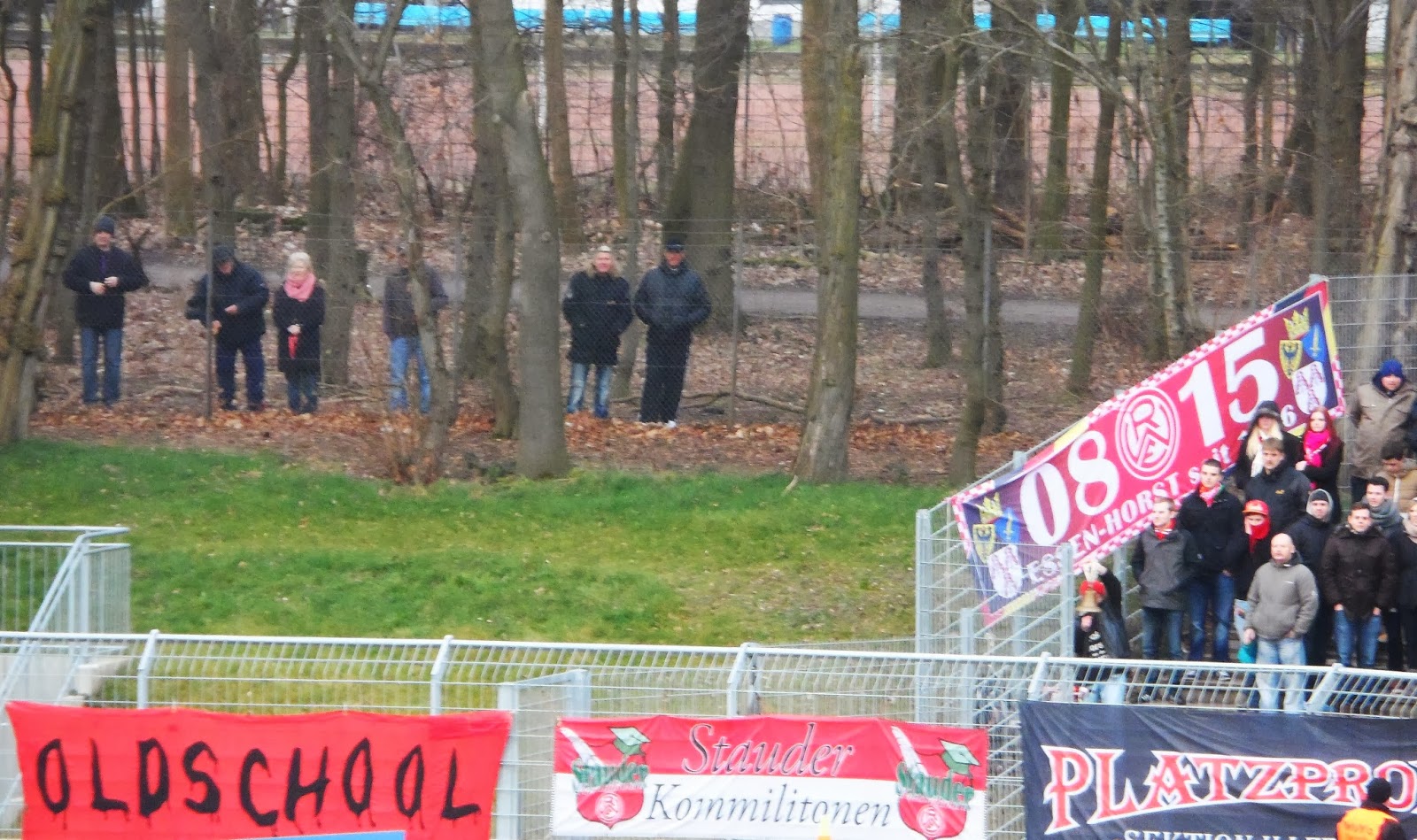 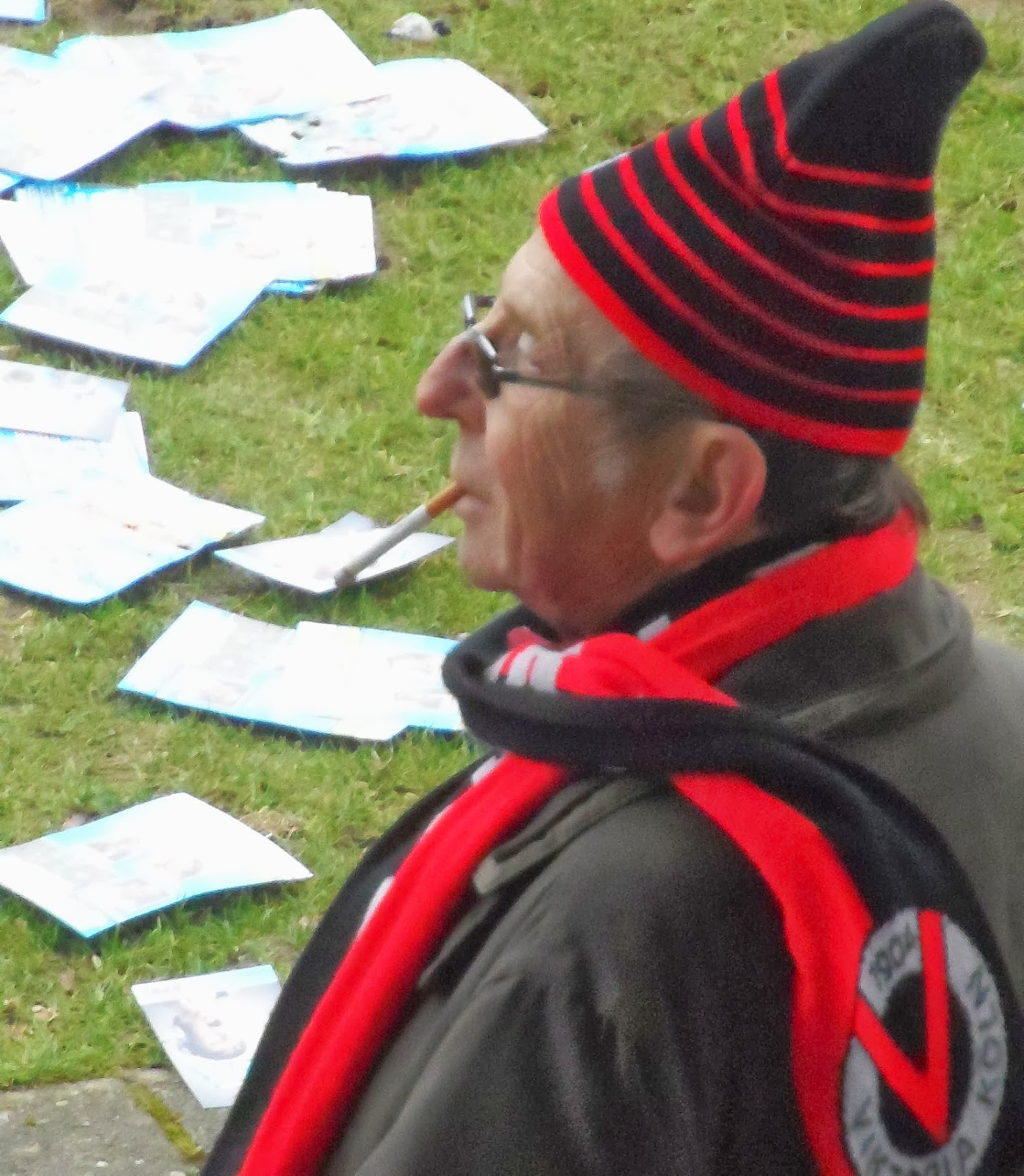 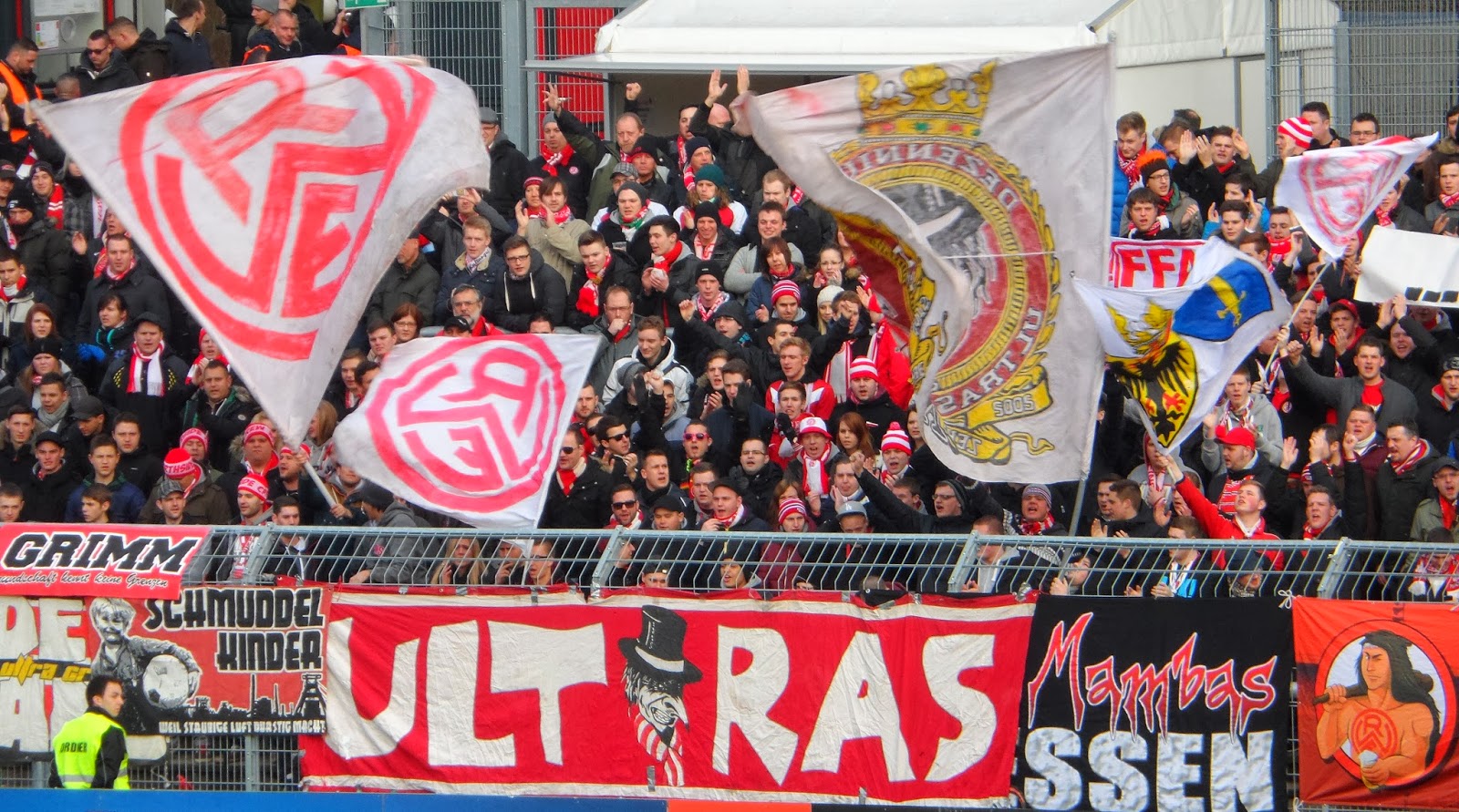 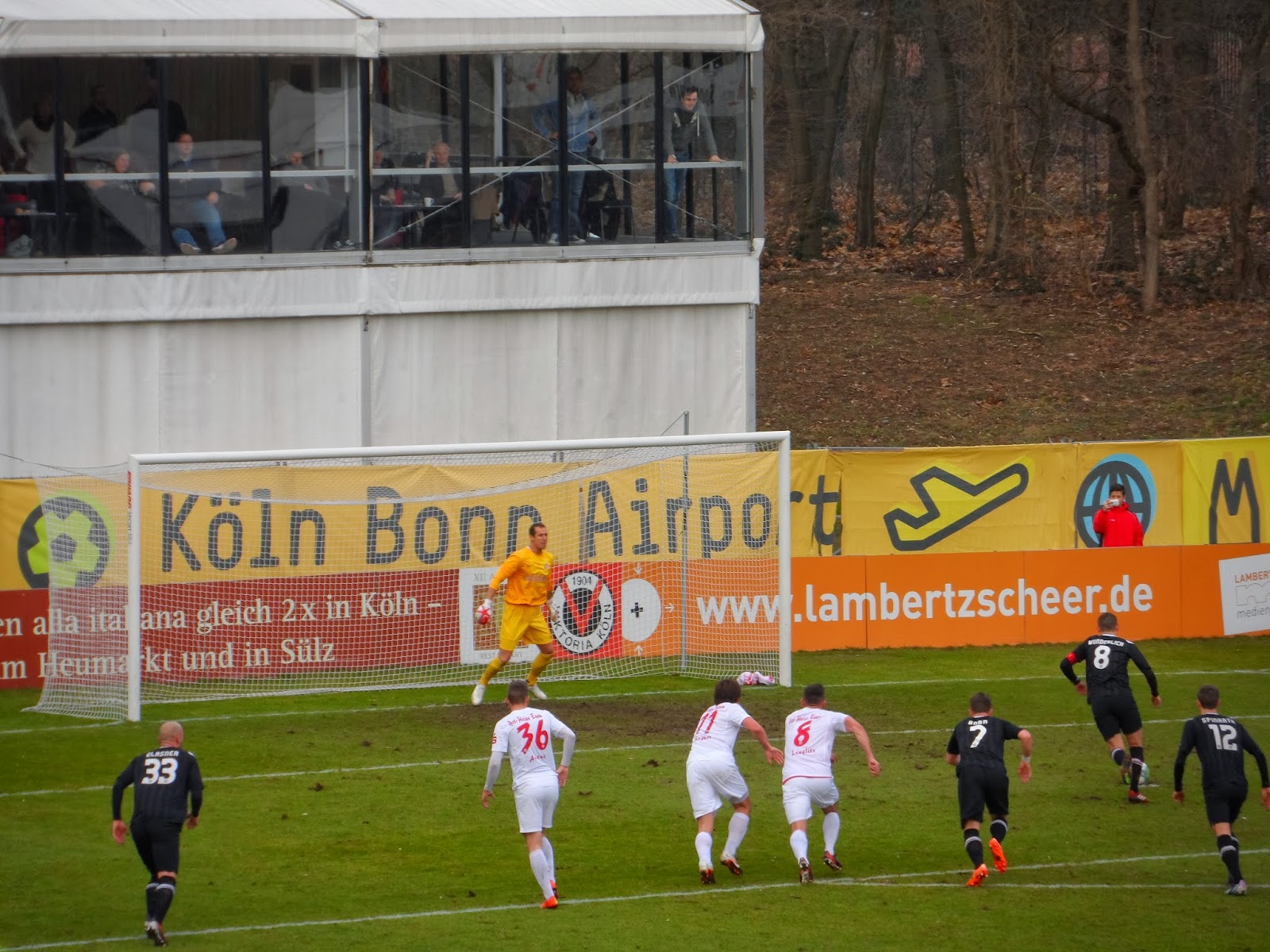 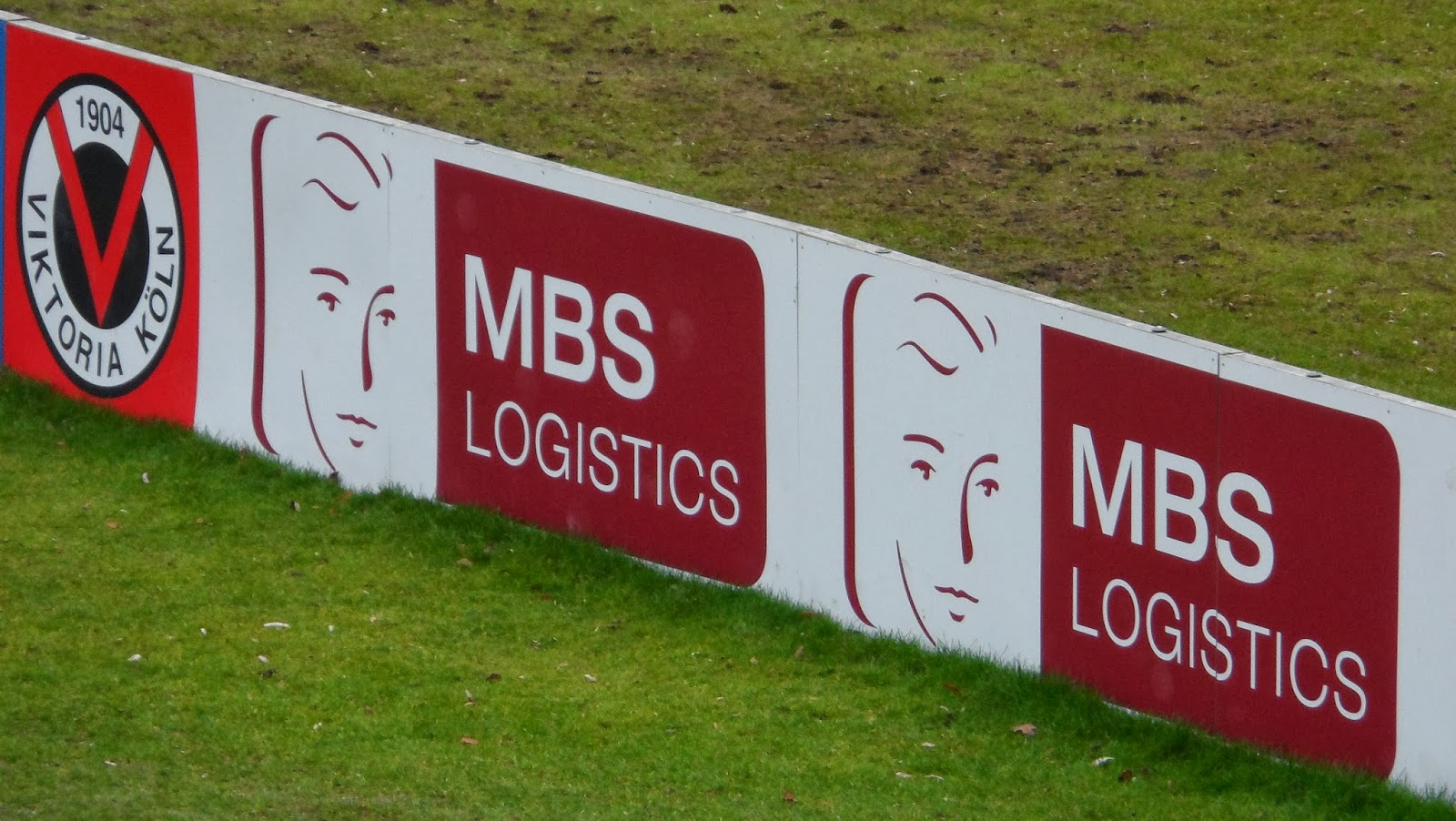 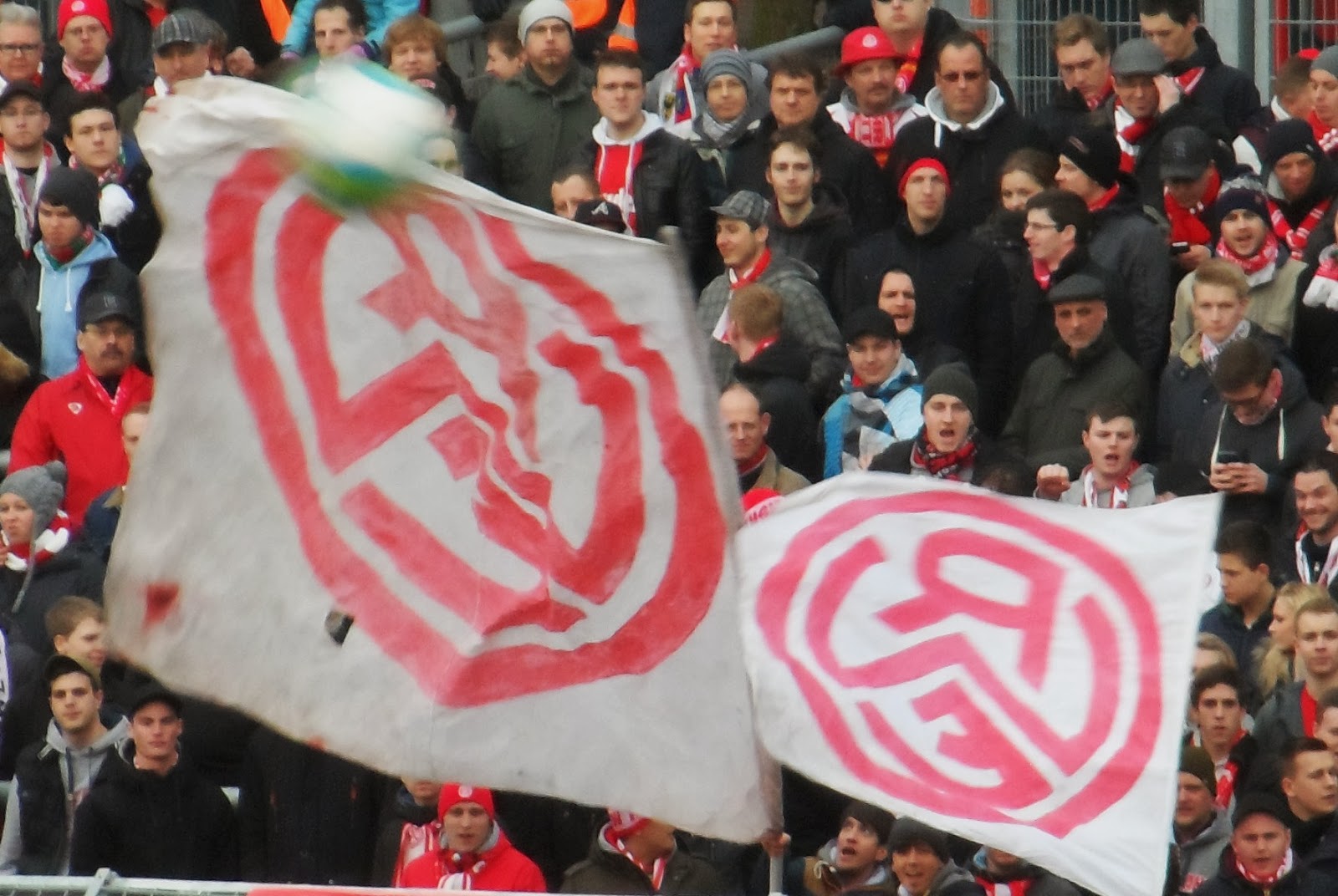 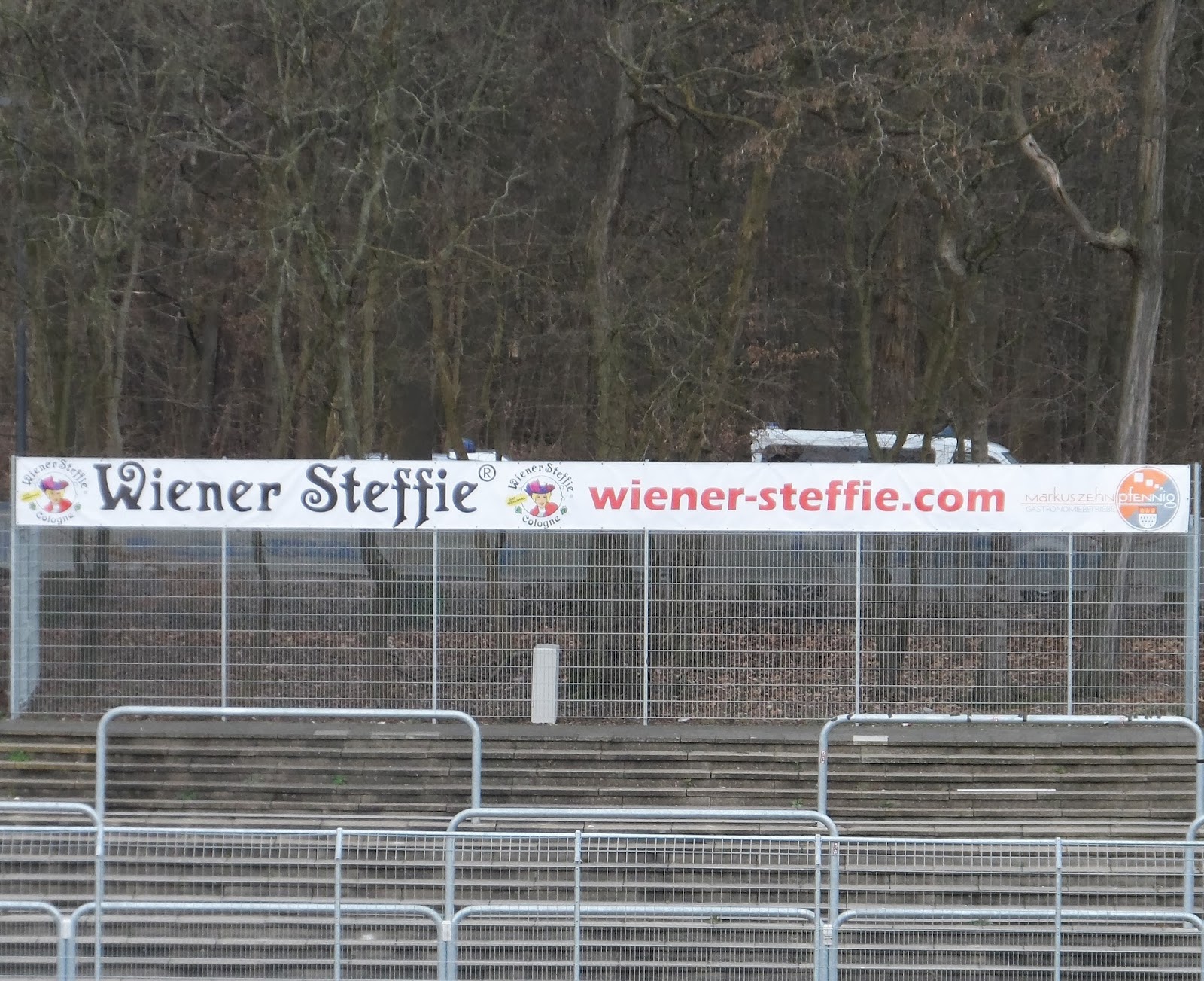 Whimso (as absolutely none of his friends call him) scores two goals while RWE stick to what they do best and make things hard for themselves by going two goals down, down to ten men, down, down deeper and down and, finally, down in the tube station at midnight. In the fifth minute of injury time a textbook goalmouth scramble sees Marks Heppke score an equaliser which leads to a pitch invasion, shouts of abuse against the home manager and oh my GOD I’ve missed you football. SCREW YOU WINTER, SCREW YOU!
Posted by Kenny Legg at 16:38